The Pentagon wants your input — and space cadets and spacemen are not under consideration.

There are soldiers, sailors, airmen, Marines, and Coast Guardsmen. But what do you call members of the U.S. Space Force?

Top Pentagon leaders still don’t know, a month after the 2020 Defense Authorization Act ushered in the military’s newest branch. But they’re crowdsourcing options and hope to settle on an answer soon.

[W]e’ve spent some serious time and energy” on it, Air Force Lt. Gen. David Thompson, vice commander of the Space Force, said during a Wednesday briefing at the Pentagon. “We have recently gone out to our language department at the Air Force Academy, the Defense Language Institute, other English and language centers, to open up thoughts on what [they] might be called.”

Spoiler: Space cadets and spacemen are not among the candidates, Thompson said. He declined to list any of the names under consideration, but said there is “internal crowdsourcing” under way among those currently assigned to the Space Force.

“There are a couple of really strong options on what we might be called and some pretty strong opinions,” Thompson said. “But what we’d like to do is ensure we’ve thought as broadly as we can, gotten the opinions of the people who matter: …the young folks who are on the console [controlling satellites] today and consider it as best we can what that ought to be before we land on an answer.”

So when will leaders settle on a title? “I think we’re pretty close,” Thompson said.

That’s far from the only open question about the Space Force. While there are currently some 16,000 servicemembers and civilians assigned to the new branch, only its top leader —Gen. Jay Raymond, the chief of space operations — is actually a member. The rest still belong to the Air Force.

“We need to go through a process with Congress to have them provide authorization for specific names and specific individuals to transfer into that service,” Thompson said. “We’re working with Congress on that right now and that will take a little bit of time.”

A number of bureaucratic functions, including a pay-and-benefits system must be put in place before members of the military transfer into the service.

The first batch to transfer will probably contain about 6,000 people.

“We want to be very deliberate about the transfer process,” said Air Force Maj. Gen. Clint Crosier, director of the U.S. Space Force Planning Office. “The transfer piece involves raising your right hand. Our enlisted members are terminating their enlistment in the U.S. Air Force or Army or Navy and enlisting in the Space Force. Our officers are resigning their commissions — that’s a very formal process.

“We just want to make sure all of those pieces from personel, to UCMJ, to financial management databases and everything in between are ready to go so that when we have people take that action to formally leave their prior service and come into the Space Force, that everything is ready for them and it’s a smooth transition,” Crosier said.

Thompson said leaders expect the first batch of more than 6,000 service members to transfer into the Space Force by year’s end. 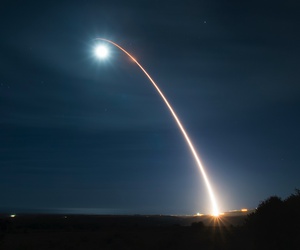 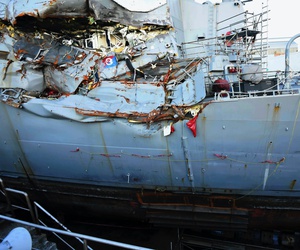 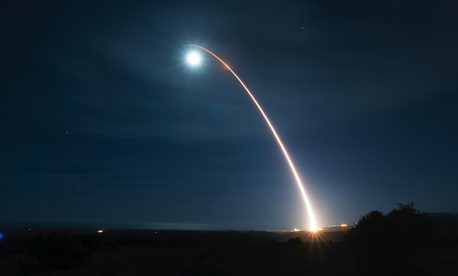 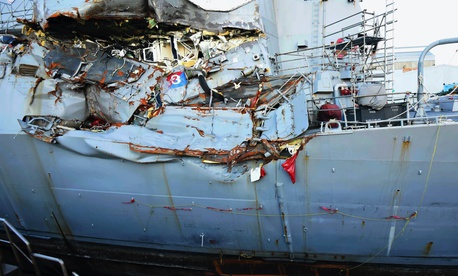