The Navy chose the company over three rival shipmakers to build the new frigate in April, months ahead of schedule. Service officials attributed the early decision to acquisition reforms, not politics.

“I hear the maneuverability is one of the big factors that you were chosen for the contract,” Trump said at an afternoon speech to shipyard workers. “The other is your location in Wisconsin, if you want to know the truth.”

To win the frigate contract, Marinette Marine beat out shipyards owned by Huntington Ingalls Industries, Austal, and General Dynamics. Ingalls Shipbuilding is in Mississippi and Austal in Alabama, both considered Trump strongholds going into the 2020 presidential election.

The latest polls show Biden has a sizable lead in Maine, which is home to General Dynamics Bath Iron Works. Maine voters haven’t backed a Republican presidential candidate since George H.W. Bush in 1988.

When Navy officials announced their frigate award in April, they declined to say why Marinette Marine won it, citing a weeks-long period in which a losing bidder might contest the decisions.

On Thursday, a spokesman for James Geurts, the head of Navy acquisition, was not immediately available for comment on Trump’s statement.

Ironically, the Navy is buying a new frigate largely because the late Sen. John McCain — who occasionally sparred with Trump — was unhappy with the firepower on the Navy’s littoral combat ships.

The Navy’s frigate contract with Fincantieri has options for up to 10 ships. Service officials also plan to hold a new competition for an additional tranche of 10 ships. But Trump said the Navy might buy more.

“It’s up to 20 ships and it might be extended,” he said. “They’re working on an extension right now and we’ll see.”

At Thursday’s rally, Trump also claimed that the Navy was building ships that “looked terrible” until he became president.

It’s unclear which ships Trump has made more beautiful. The frigate is the first new warship class purchased by the Navy since the Freedom and Independence classes of littoral combat ships during the Bush administration.

Trump said the shipyard gave him a “beautiful model” of a ship during his visit, but did not say whether it was a new Navy frigate or a Freedom-class LCS, which is also built at Marinette Marine.

“It’s like a yacht with missiles on it,” he said. 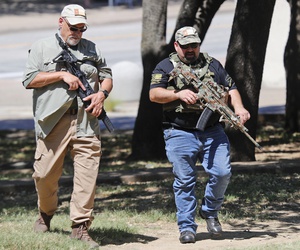 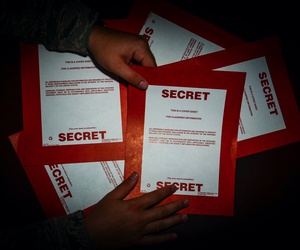 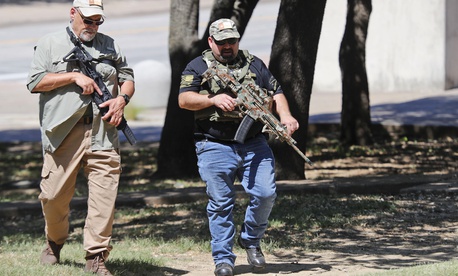 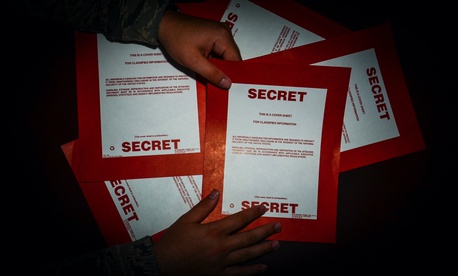