A recent military-funded program could up-end the way brain research is conducted. By Patrick Tucker

Scientists funded by the Defense Department have just announced a breakthrough that could allow researchers to create in 220 days an extremely detailed picture of the brain that previously would have taken 80 years of scans to complete.

The military has been looking to build better brain hacks for decades with results that ranged form the frightening to the comical. This latest development could revolutionize the study of the brain but also the national security applications of neuroscience.

Scientists at Stanford University who developed the new way to see the brain in greater detail, outlined in the journal Nature Protocols, said that it could mark a new era of rapid brain imaging, allowing researchers to see in much greater detail not only how parts of the brain interact on a cellular level but also to better understand those interactions across the entire brain.

“I absolutely believe this is going to transform the way that we study the brain and how we perform neuroscience research,” said Justin Sanchez, program manager for the Neuro Function, Activity, Structure, and Technology, or Neuro-FAST, program at the Defense Advanced Research Projects Agency, or DARPA, which funded the research. “What we’re saying here today is that we can develop new technology that changes how we observe and interact with the circuits of the brain.”

This technique is related to the emerging subfield of optogenetics, and while it is considered the cutting edge of neuroscience research, it’s not new. But the technique pioneered by the Stanford researchers allows for three-dimensional visualization that is both granular and wide enough to encompass the entire brain. Said Sanchez, “Traditionally, with the optogenetic technique, you really don’t have the structure to go along with the activation. That’s why the Neuro-FAST program is so exciting.”

Sanchez and DARPA officials were adamant (exceedingly so) that the intent of the Neuro-FAST program is to advance brain science broadly. Officials were reluctant to discuss any other specific applications for that research. But that doesn’t mean those applications don’t exist, or that the military isn’t interested in them.

For a quick and historic tour of the Defense Department’s interest in brain hacking, start with this 1973 report, written for DARPA, detailing Soviet research into psychokinesis, the manipulation of matter through thought, and other aspects of “paranormal phenomena.” This report became part of the bases for the book and film The Men Who Stare At Goats, the later of which saw the character of George Clooney, as an army trained “psychic weapon,” successfully killing one of the unlucky hoofed animals entirely through the force of focused will.

Then move on to this 1988 National Academy Press report on issues, theories and techniques for “Enhancing Human Performance,” which eagerly anticipates  future super soldier motor skills and concentration states acquired through applied brain science. From there, continue to this 2009 report outlining Opportunities in Neuroscience for Future Army Applications.

Over the years, the military’s research into brain science has produced some bizarre results, such as the DARPA “roborat” a rat that had electrodes implanted into its motor cortex allowing researchers to manipulate direction and movement.

There have also been some big hits.

Researchers at Sandia National Laboratory showed in 2012 that the human brain’s electrical activity could predict how well an individual was going to perform on a test. According to The Futurist magazine:

The researchers asked 23 people to attempt to memorize a list of words while undergoing brain scanning. The average subject recalled 45% of the words on the list. The EEG data correctly predicted which five of the 23 subjects would beat the competition, remembering 72% of the words on average.

If you had someone learning new material and you were recording the EEG, you might be able to tell them, ‘You’re going to forget this, you should study this again,’ or tell them, ‘OK, you got it and go on to the next thing,’” chief researcher Laura Matzen said in a statement.

A previous program actually did yield some remarkable insight into the potential for better soldier performance through focused brain states. Amy Kraus, a former DARPA program manager, on Monday told a group at the Potomac Institute for Policy Studies, the work that she presided over succeeded in finding the secret mental secret that preceded good marksmanship. “It turns out the expert marksman has a brain state,” she said, “a state that they enter before they take the perfect shot. Can I teach a novice to create this brain state? The answer was yes.”

She said that by recognizing that state, researchers were able to improve the ability of regular people to improve their marksmanship by 100 percent. “These are recordable, measurable, algortyhmical,” Kraus said.

But according to Sanchez, improved performance through changes in brain state is still not something we truly understand.

The ability to see the cellular interconnections that actually contribute to mental activity is far more important to an actual understanding of mental states – super and otherwise – than is the ability to measure the electromagnetic rumblings associated with those states. Similarly, a bit of know-how about animal husbandry will tell you something about why a horse is fast or slow but not nearly as much as will genetics.

One of the most significant near-term applications of military-funded neuroscience is not the potential to create super soldiers but rather an understanding the effects of combat and training on service men and women. “As we’re doing more to and with war fighters, how much of a burden can we place on them? How much risk can we expect them to take over a lifetime? How much medication? How many devices? How much change in their behavior, through direct manipulation of their brains?” said Jonathan D. Moreno, University of Pennsylvania professor and author of the book Mind Wars, at the Potomac Institute. “These are people who sign up to defend us. They sign up to take risks. Nonetheless, in the 21st century, we will have to slice that finer than we have in the past because we are asking them to do more for us.” 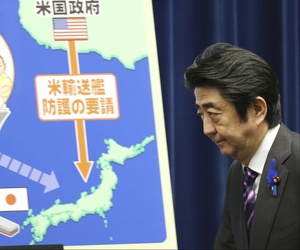 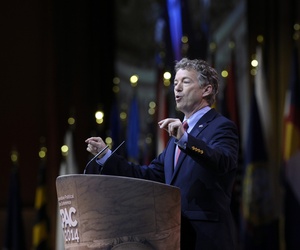 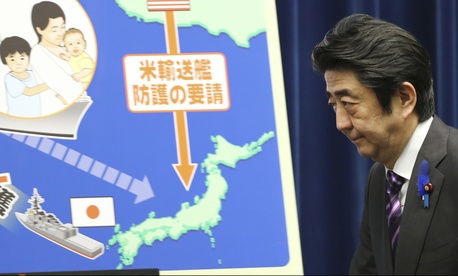 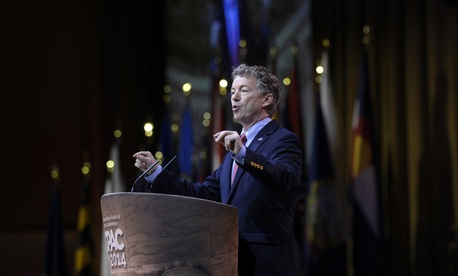