There are less than 10,000 Apple and Android devices on the Pentagon's unclassified network. By Bob Brewin

BlackBerry devices in use by the Defense Department total 85,000—slightly more than 10 times the number of Apple and Android devices fielded today, Defense Information Systems Agency officials said at a media roundtable today.

Kimberly Rice, DISA’s portfolio manager for mobility, said the agency currently supports 270 secret classified mobile devices and expects that number to grow to 1,500 by the end of 2015.

DISA is also testing mobile gear that can operate in top-secret network environments, Rice said, but she did not provide further details.

Mark Orndorff, DISA’s mission assurance executive, said the agency manages to approve new commercial devices for use on its networks within about a month after they are released into the marketplace.

That includes the new iPhone 6 soon after it was in introduced last month, Orndorff said. DISA, he said, wants to ensure its mobile security technical-refreshment process keeps up with the introduction of new mobile devices.

Rice cited it as “an example of how technology and security can work together.”

The Army stands out as the primary user of mobile devices, Rice said. However, DISA has started working with the Air Force to expand the use of gadgets to, for example, run apps used by aircraft pilots.

The Air Force Materiel Command plans to replace its paper charts with a digital “electronic flight bag” filled with digital charts. Rice said DISA will work to transfer this capability to the other services. 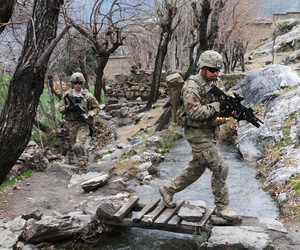 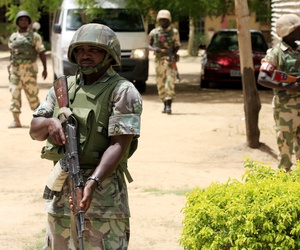 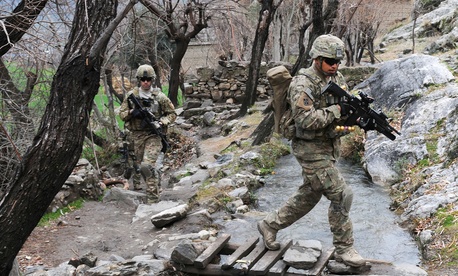