A new survey reveals how the military is using simulation and obstacles to wider implementation.

How much is a good video game worth? To the military, the answer is billions. Pentagon leaders responding to a new survey conducted by the Government Business Council, GBC, said that the main thing restraining simulation training was “fidelity.” Read that to mean the games just are not feeling realistic enough.

The survey notes that the military appetite for virtual training is strong and growing. Its most commonly associated with Air Force flight simulation. But the Navy also relies on simulations to help servicemen understand how to use equipment on ships and subs. Then, of course, there’s also computer-based battlefield training.

The respondents displayed a wide consensus that computer simulations alone will never fully replace live training. But in some instances, simulations can significantly cut down on the amount of live training necessary to keep soldiers ready for missions. Training games can also boost the effect of live training. In all, the military is realizing the same thing about simulations that educators are beginning to understand about massive open online courses or MOOCs. Computer-based education is best used in a blended approach with in person training, to make the later more effective. The report emphasizes live, virtual constructive training or LVC.

How much is virtual training saving the military? The Air Force will save $1.7 billion between FY 2012 and FY 2016 by relying more on flight simulators and less on test and training flights. The Navy believes it will save $119 million a year beginning in 2020 by increasing virtual training for the MH-60 and F/A-18 airplanes, according to the report.

Keep in mind, while those numbers come from independent source like the Government Accountability Office, the survey was underwritten by Rockwell Collins, which markets simulation services to the government.

The military is going to press ahead with more virtual training but the pace of adoption is being held in check, which has costs, either in terms of money that went to more expensive live training instead of simulation or in terms of readiness.

Oculus is supporting Unity in a big way. It’s just much easier for us to build demos in that.
Andrew Eiche,
Developer, Booz Allen Hamilton

The report states “Roughly two thirds (66 percent) of respondents identify insufficient fidelity as a significant concern regarding virtual training, more than any other option. Insufficient simulation fidelity can cause improper training in three ways: omission - knowledge or skills necessary for the real world are not taught or fail to transfer from the virtual training environment, negative transfer - use of virtual simulation impedes real world learning, or negative or non-concurrent training - simulation training provides incorrect or outdated knowledge or skills. This issue forms the crux of the virtual simulation challenge. If LVC training is not sufficiently true to reality, it will only harm trainees.”

The best way to make simulations much more realistic much faster could be to go with a software framework that far more people are developing on. That means designing or commissioning more simulations on the Unity game engine as opposed to Virtual Battle Space, VBS, or other architectures of which the military is fond. More than 3.3 million registered developers are designing video games like Wasteland 2 and Shadowrun Returns on Unity.

More importantly, Unity is becoming the engine of choice among virtual reality developers.

“VBS is not a bad engine. We have a small development team. But Oculus is supporting Unity in a big way. It’s just much easier for us to build demos in that,” Andrew Eiche, a developer with Booz Allen Hamilton who designs simulations and games on the Oculus Rift headset for Defense Department clients, told Defense One in July.

The survey respondents were 310 Defense Department personnel including people at GS/GM-11 to 15 grade levels, active duty military personnel, and members of the Senior Executive Service. Some “52 percent of respondents are GS/GM-13 and above or the military equivalent, 10 percent are active duty, 69 percent of DoD civilians surveyed have been active-duty before, and 59 percent have at some point been a military trainer or instructor.” The results were then weighted by service component.

Full disclosure: the Government Business Council is the research arm of Government Executive Media Group, which is owned by Atlantic Media, the parent company of Defense One. 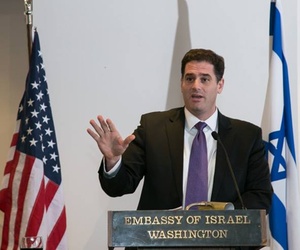 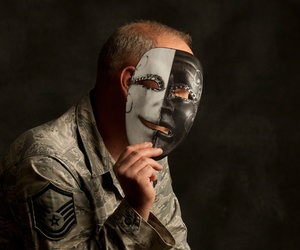 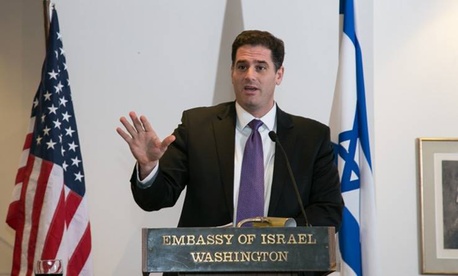 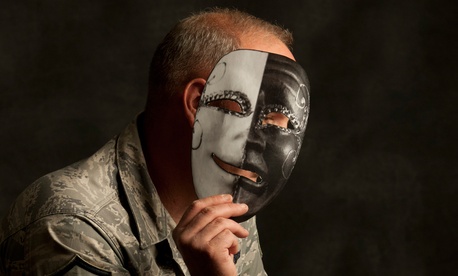