Secret Service Agents search the grounds near the White House after an unmanned aerial vehicle was found crash landed on the complex.

The president said the country needs a new legal framework for managing the growing number of commercial drones in America's skies.

President Obama on Tuesday emphasized a need for regulations on commercial drones, just a day after a drone crash-landed near the White House. The regulations should ensure that drones are operated safely and do not violate others’ privacy, the president said.

Obama said he directed federal agencies such as the Federal Aviation Administration, responsible for drawing up regulations that would apply to drones, to consider the implications of drones’ increasing commercial availability.

“There are incredibly useful functions that these drones can play in terms of farmers who are managing crops and conservationists who want to take stock of wildlife, so there are a whole range of things we can do with it,” the president said on CNN. “But we don’t really have any kind of regulatory structure at all for it.”

(Related: Did the White House Use Drone-Killing Technology?)

The drone that landed on the White House lawn early Monday morning was a commercially available vehicle about 2 feet in diameter. The Secret Service said the crash occurred when the drone’s operator, a government employee who was flying it recreationally, lost control.

Obama noted Tuesday that the drone was the kind “you buy at Radio Shack.”

The man told Secret Service investigators that he had been drinking before he flew the drone after 3 a.m. on Monday.

Congress tasked the FAA with developing regulations for small commercial drones in 2012. The agency is expected to propose guidelines for operating drones 55 pounds and lighter on Friday, but it has often missed such deadlines in the past.

“The president’s comments echo what we have been saying: The FAA needs to move forward with the rulemaking process immediately, to allow industries from agriculture to oil and gas to realize the benefits of this technology,” said Brian Wynne, president of the Association of Unmanned Vehicle Systems International, a prominent drone lobby. “Until the FAA develops regulations for this technology, this industry and its commercial and economic benefits will remain grounded.”

Sen. Chuck Schumer of New York, who has long pushed for federal rules on commercial drones, also called for more regulations following Monday’s incident. “There is no stronger sign that clear FAA guidelines for drones are needed,” Schumer said following the crash. He called on the FAA and the Office of Management and Budget to “get these long-delayed regulations on the books.”

Airspace over highly secure buildings in Washington, such as the White House and the Capitol, is restricted to aircraft, including drones. 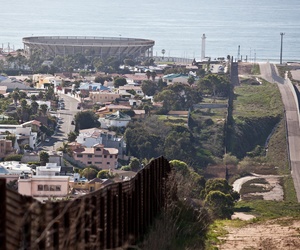 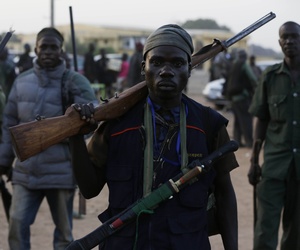 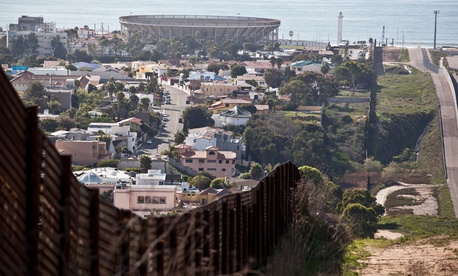 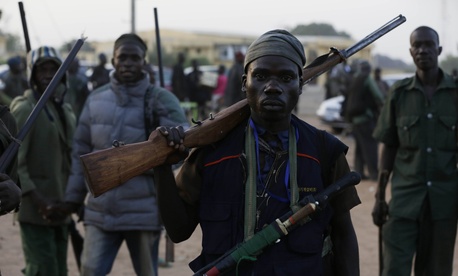