Drones fly at the Autel booth during the International CES Wednesday, Jan. 7, 2015, in Las Vegas

New regulations allow for wider civilian drone use in U.S. air space, but pizza delivery is still a ways away.

The Federal Aviation Administration announced proposed guidelines to govern the way non-military drone aircraft operate in United States airspace. Many drone watchers were anticipating strict rules dictating that drone operators obtain a pilot license to fly drones commercially, which would severely limit drones’ commercial use. Instead, the FAA has apparently gone with a more liberal proposal. Drone operators will have to get an “operator certificate,” pass an aeronautical knowledge test and be at least 17 years old, but operators would not be required to get a full pilot license. That means that far more people could begin flying drones—also called unmanned aerial vehicles, or UAVs—commercially far sooner, suggesting a faster proliferation of drones over the nation’s skies in the months ahead.

The new proposed rules, which will be subject to public comment for 60 days, would go into effect only after the comment period has passed. They resemble those that the FAA has already established for hobbyists. Operators can fly drones that weigh less than 55 pounds, beneath an altitude of 500 feet, outside of flight paths, not near airports and not faster than 100 mph. Most importantly, the operator has to keep their drone within line of sight.

That opens up drones for use in aerial photography for real estate, transmission and infrastructure inspection and other purposes. But the last provision will severely limit drone use for delivery, which both Amazon and Google are looking to move into in the future.

There are also technical hurdles to drone delivery in terms of shrinking the size of batteries necessary to enable drones to lift things over long distances. The FAA has said that the agency is open to slightly different rules for micro-UAVs, drones beneath 4.4 pounds, which would allow for even greater use of drones for photography potentially beyond line of sight.

First, tiny flying machines can pose a danger to high value targets, as evinced by the recent drunk-droning event, when an admittedly intoxicated National Geospatial Intelligence Agency employee accidentally crashed his drone on the White House lawn in the early morning hours of Jan. 26.

Despite the presence of off-the-shelf counter UAV technology, keeping every possible target in safe from runaway drones remained an extremely difficult task because their small size thwarts conventional radar.

The maker of the drone involved in the White House incident, DJI, voluntarily issued a virtual perimeter software update making it impossible for that model drone, relying on GPS, to go into restricted areas. But, of course, users who like to fly dangerously still have the option to purchase a drone from another manufacturer or simply 3-D print their own.

The other national security concern presented by greater use of UAVs is less obvious. The Air Force faces a shortage of qualified drone pilots willing to work long and difficult hours flying armed robots over places like Iraq and Syria. While the military has recently announced a $1,500 increase in monthly incentive pay for the job less than 10  drone operators will be eligible for it, because it would only be available to those with more than six years of experience.

If the FAA had mandated drone operators have a pilots license, then that could have triggered a fast exodus of drone pilots from the Air Force into the private sector where demand for qualified pilots would be enormous.

The less strict qualification rules suggest that more people will be able to apply for drone pilot jobs and the most highly-qualified drone pilots in the military may elect to stay there.

The recent announcement is significant but it shows that the FAA is a long ways off from allowing “full integration” of UAVs into U.S. airspace, where in drone pilots would simply be able to fly them across long distances for virtually any purpose, including delivery.

The biggest technical hurdle to full integration, according to witnesses who testified at a recent House Science and Technology Committee hearing, was better software to ensure that drones traveling beyond line of sight wouldn’t crash into aircraft—or, as John Lauber, co-chair of the National Research Council’s Committee on Autonomy Research for Civil Aviation said, “sense and avoid technology needs to be in place before full integration.”

Last year, the committee released a report outlining the technical, regulatory and legal barriers to full integration of UAVs into commercial airspace. They aren’t small. 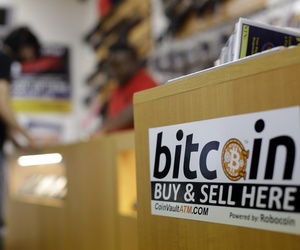 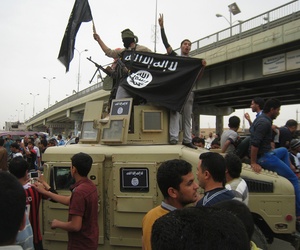 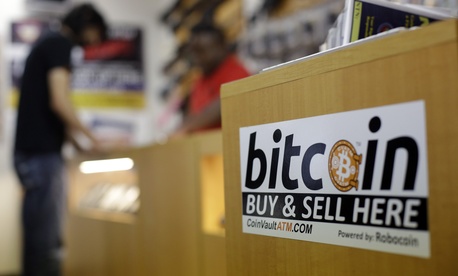 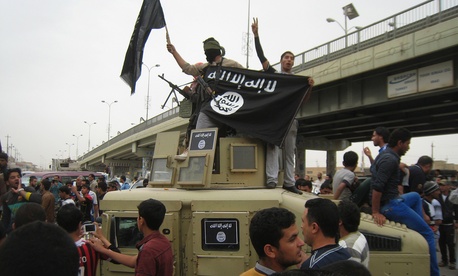