The Pentagon Wants To Expand Its Cyber Forces

A photo of a combined air operations center.

A $27 million proposal in the FY 2016 budget would fill the ranks of a burgeoning Cyber Command.

The military services each want to bring on board an additional 20 to 60 computer security whizzes starting next fall to fill the ranks of a 6,000-person Cyber Command, according to President Barack Obama’s fiscal 2016 funding request.

Air Force Maj. Gen. James Martin earlier this week said that increases in the service’s operations and maintenance budget would create a total of 39 cyber teams. Those teams will include “200 military personnel in cyber operations and cyber warfare positions to counter growing worldwide cyber threats,” according to budget documents.

“We’re stopping the downsizing,” Martin told reporters on Tuesday, when the budget was released. “Support of this budget request is important, so that we can eliminate some stress on the force, that we can make sure we’re adding back money for the force structure that we have, as well as some billets that support and strengthen the nuclear enterprise, as well as new missions such as the cyber teams.”

Specifically, the Air Force is asking for $7 million to develop the Cyber Command’s force planning model, to include 65 personnel.

Each command cyberwarrior will be part of a Cyber Mission Forces team. There are three varieties of these teams.

At the Army, $13 million, in part, would fund 22 employees to support “full spectrum cyber operations,” from defending military computers to striking adversary networks. Aside from paying salaries, the money would cover additional “additional training and certifications, life-cycle replacement and sustainment of existing equipment, and mission related travel,” budget documents state. 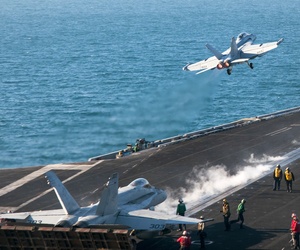 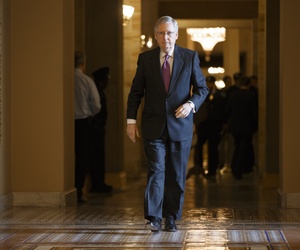 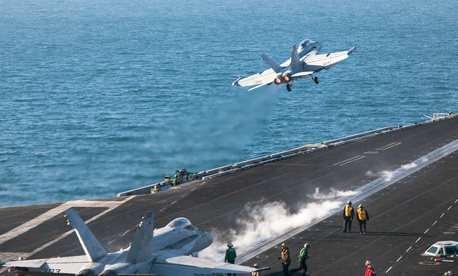 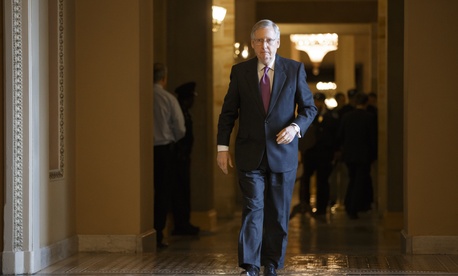