New Tech Will Allow Navy To Target with Jamming Pods

The U.S. military has largely relied on aerial video from drones, aircraft and satellites to locate and target Islamic State militants in Iraq and Syria. But new technology could allow the Navy’s fleet of jammer jets to pinpoint battlefield insurgents hiding under cover.

“Three Growlers working together can get you weapons-quality [targeting] tracks really in a meaningfully short period of time, which is a game-changer,” Dan Gillian, the head of Boeing’s Growler program said during a meeting with reporters at the Navy League’s Sea-Air-Space conference in Washington.

The Growler, a modified version of the Navy’s F/A-18 Super Hornet, uses electronic warfare pods that can intercept transmissions in a wide range of frequencies —essentially, everything from radars to mobile phones. The pods, made by Northrop Grumman, are mounted on the underbelly of the EA-18G.

Here’s how they could be used to find an insurgent: A Growler’s pod picks up cellphone chatter, so the crew asks two other planes to listen to the same target. Each of the pods measure the amount of time it takes for the transmissions to make it from the ground to each aircraft.

When the measurements from the three aircraft are fused together, it creates “a very, very small area” where the person is located, said John Thompson, director of electronic attack business and advanced systems development for Northrop.

But before the Growler, which is flying missions over Iraq and Syria today, can get these weapons-quality accuracy, they need new, faster datalinks (essentially modems that pass data between aircraft). Think of it like going from a dial-up Internet to a broadband connection. The new datalinks are scheduled to arrive by decade’s end, industry officials said. 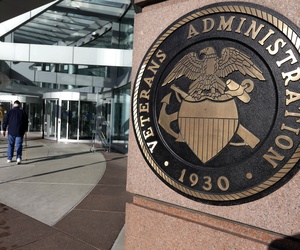 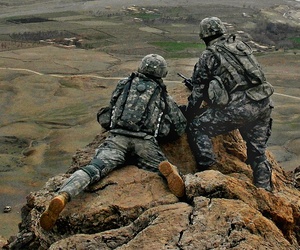 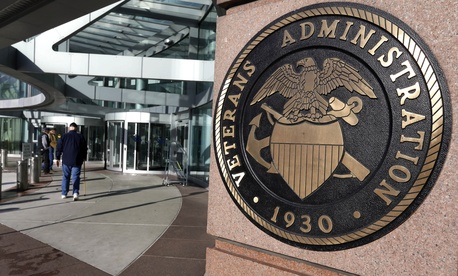 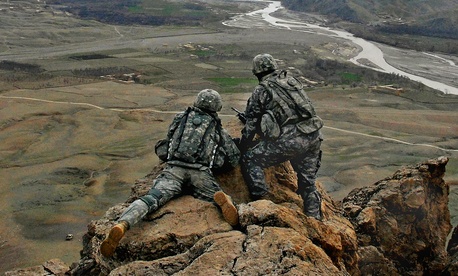