Nearly a week after extending the terms of its original proposal, U.S. Cyber Command revoked a 5-year contract offer that aimed to backfill significant staffing shortages.

Cyber Command has called off a sweeping solicitation that would have outsourced support for cyberspying and network attacks against foreigners, as well as the defense of military networks.

As of Friday afternoon, there were few details on why the five-year-old command, which is racing to staff up, revoked an April 30 request for proposals from contractors. The jobs were worth up to $475 million over five years.

Drawing major assistance from industry was supposed to help deploy the so-called Cyber National Mission Force, according to the original solicitation. The purpose of the venture was “to streamline USCYBERCOM’s acquisition of cyber mission support capabilities and services, information technology services, and cyber professional services” across multiple disciplines “under a centralized structure.”

But now the Pentagon is rethinking the whole investment.

A new notice states that the solicitation: “is cancelled in its entirety, effective May 21, 2015. The government has determined it is necessary to reassess the needs of USCYBERCOM and to consider whether another acquisition strategy could better meet those needs.”

It is unclear what prompted CYBERCOM to change its mind about going forward with the contracting plan. Nextgov has reached out to Defense Department contracting officials for more details.

A week ago, the command had extended the deadline for submissions to June 19. Contracting officers, at the time, said the extension would allow the government to respond to vendor questions.

On April 30, the Pentagon inspector general announced it had conducted a classified audit of operations to expand the command, titled, “U.S. Cyber Command and Military Services Need to Reassess Processes for fielding Cyber Mission Force Teams.” 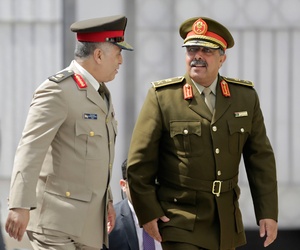 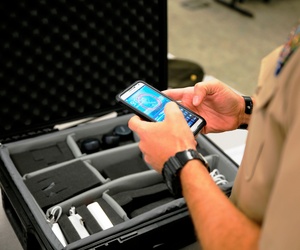 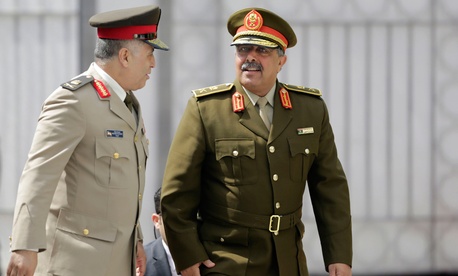 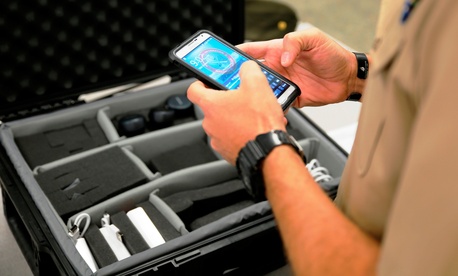