Officials confirmed Friday they had detected a second intrusion that may be far more damaging than the one reported last week.

A second breach of the Office of Personnel Management by hackers believed to be associated with China exposed sensitive security-clearance information of intelligence and military personnel, officials confirmed Friday, potentially creating an intelligence disaster for U.S. spies stationed abroad.

“During the investigation into the cyber intrusion of OPM that compromised personnel records of current and former Federal employees announced last week, OPM along with its interagency partners became aware of the possibility of a separate intrusion affecting a different set of OPM systems and data,” a senior administration official said in a statement.

Officials investigating the OPM hack that was announced last week discovered the second breach on Monday, the official said.

“On June 8, as the investigation proceeded, the incident response team shared with relevant agencies that there was a high degree of confidence that OPM systems containing information related to the background investigations of current, former, and prospective Federal government employees, and those for whom a federal background investigation was conducted, may have been exfiltrated,” the official said. “Since the investigation is ongoing, we are in the process of assessing the scope of the information that has been compromised, but we expect OPM will conduct additional notifications as necessary.”

Multiple reports Friday said that hackers retrieved files holding Standard Form 86, which requires applicants to provide a comprehensive and personal portrait of their lives, including information about emotional disorders, drug and alcohol problems, and a listing of relatives and contacts.

The second intrusion could have potentially left vulnerable deeply sensitive and personal information of employees working at the CIA, the National Security Agency, and the Pentagon.

Shortly after officials confirmed the breach late Friday, the State Department announced it was “experiencing technical problems with our overseas passport and visa systems” and would not rule out a hack as a potential source of the problem.

“We are working urgently to correct the problem and expect the system to be fully operational again soon,” the department said on its website.

On Friday afternoon, the White House announced that National Security Adviser Susan Rice had sat down for a meeting with Gen. Fan Changlong, vice chairman of China’s Central Military Commission. Among the topics discussed were “narrowing areas of disagreement, including … cyber issues.”

The White House refused to provide additional information about Rice’s meeting when asked.

OPM announced last week that some 4 million current and former federal employees had personal data exposed during a breach that began last year but wasn’t detected until April. But it was previously thought that sensitive data of intelligence personnel would not have been as widely affected, as those agencies typically do not have their records maintained at OPM.

“These forums contain decades of personal information about people with clearances,” Brenner added, “which makes them easier to recruit for foreign espionage on behalf of a foreign country.” 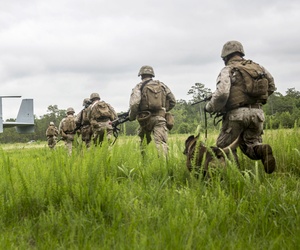 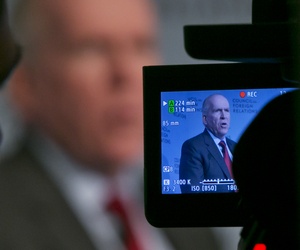 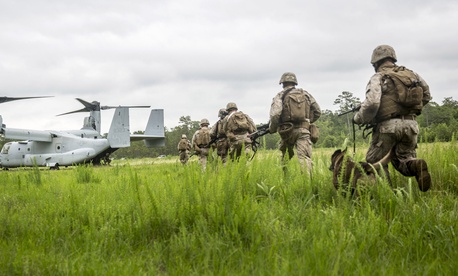 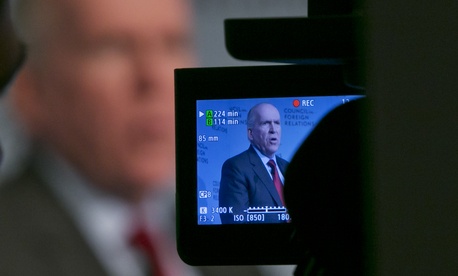