Inside the Disaster Zone
Skip to Content
Get all our news and commentary in your inbox at 6 a.m. ET.
Science & Tech
Predator Drone Maker General Atomics Flying Spy Missions For the Pentagon

The U.S. military wants to boost its drone presence by 50 percent in four years, and it's hiring help. General Atomics, maker of the ubiquitous Predator and Reaper drones, began flying intelligence missions for the Defense Department this month. 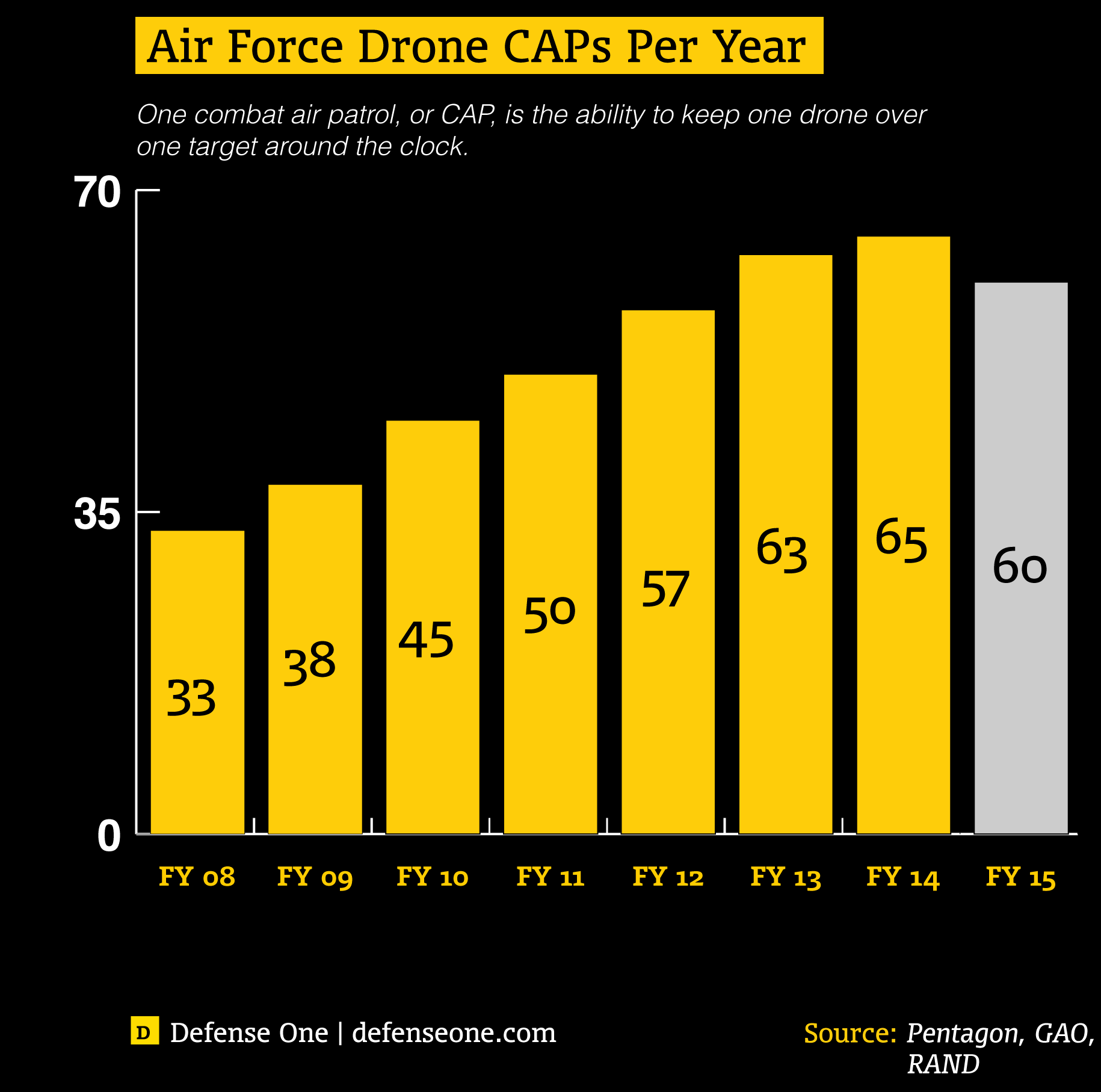 In that moment, the Predator transformed from a tool of surveillance to a strike weapon. The U.S. has used it and its descendants to kill at least 3,000 people, according to various estimates .

NEXT STORY: Russia’s Troll Army Is Making Life Harder for US Spies