In this Sept. 24, 2014 file photo, a U.S. Customs and Border Patrol drone aircraft is prepped prior to it's flight at Ft. Huachuca in Sierra Vista, Ariz.

An alphabet soup’s worth of government agencies are exercising their ability to look down on ordinary citizens.

A little more than a decade ago the border patrol started using surveillance drones. The technology and the mission were a perfect match, and few did any  worrying—almost no one objects to closely monitoring America’s southern border.

The belief that the federal government was using drones to conduct domestic surveillance inside the United States, though, could get a person labeled a paranoid lunatic as recently as 2012. Yet by then, the border patrol had lent its drones to other agencies 700 times. And the Department of Homeland Security was actively developing a domestic drone fleet, egged on by at least 60 members of Congress. “This bipartisan caucus, together with its allies in the drone industry, has been promoting UAV use at home and abroad through drone fairs on Capitol Hill, new legislation and drone-favored budgets,” the Center for International Policy reported.

In 2013, Senator Dianne Feinstein, a staunch defender of NSA surveillance,declared that drones are “the biggest threat to privacy in society today.” Under her questioning, the FBI admitted to using surveillance drones in “a very minimal way.”

What did Feinstein know that the FBI wasn’t telling us? Perhaps that the federal government gave local police departments $1.2 million to spend on drones that year.

In 2015, NBC News reported that the Bureau of Alcohol, Tobacco, and Firearms spent $600,000 on six drones, “then never flew them because of technical problems with flight time, maneuverability and more.” Has ATF figured them out yet?

AP reported that the DEA was using drones domestically, too.

On Wednesday, USA Today reported that the Pentagon “has deployed drones to spy over U.S. territory for non-military missions over the past decade,” citing a report by a Pentagon inspector general who declared that the flights are “rare and lawful.”

That’s the narrative that officials speaking on behalf of the federal government keep conveying––that the instances of aerial surveillance over U.S. soil are safe, legal, and rare.

There are too many federal, state, and local agencies with too many surveillance aircraft to pretend any longer that aerial spying is rare. There is too little oversight to presume all these government entities are acting legally. As for safety, Americans know neither what sort of aerial-surveillance data has been archived nor how secure it is. And security researcher Nils Rodday learned that he could successfully hack into professional drones and take over their operations on a $40 budget.

The ACLU and Electronic Frontier Foundation are trying to draw attention to these issues; the Department of Justice has issued its own guidelines on domestic drone use. But there’s still not much public discussion, debate, or oversight of domestic drone surveillance.

My sense of public opinion is that Americans don’t particularly want to be spied on from above. By keeping various aerial-surveillance programs hidden or very quiet, the government will continue to achieve a rapid fait accompli unless it is stopped. 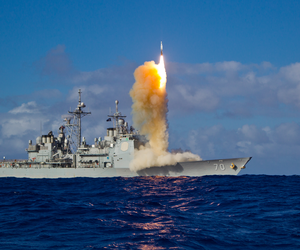 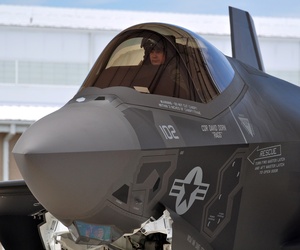 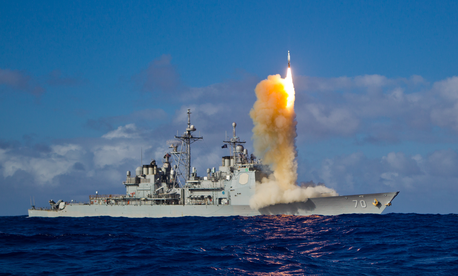 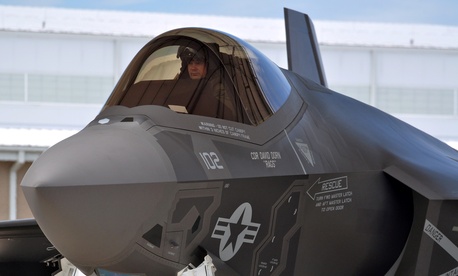