Secretary of Defense Ash Carter speaks at the Defense One Tech Summit in Washington D.C., June 10, 2016.

Did you miss our first-ever Defense One Tech Summit? Catch the whole thing, start to finish, right here.

If you couldn’t watch live or in person, catch the Defense Secretary Ash Carter and some of the brightest minds in military and consumer technology discussing the future of innovation and national security at the Defense One Tech Summit in Washington, D.C., on June 10.

A sampling of what you’ll learn:

Morning session (video below the agenda): 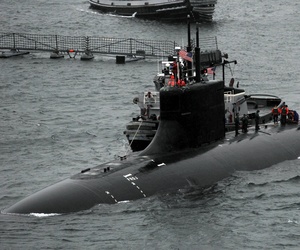 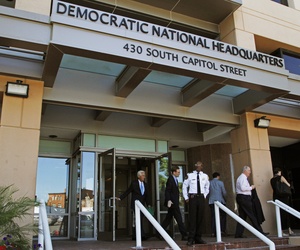 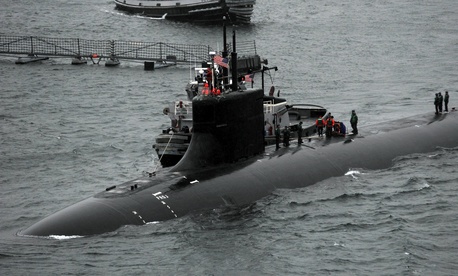 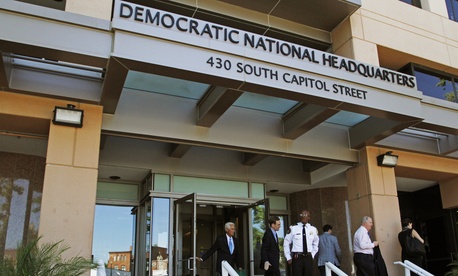