The KC-46A Pegasus connected in flight with an F-16 Fighting Falcon on July 8 and a C-17 Globemaster III on July 12.

The Boeing-made plane, with some new hardware, successfully refueled a C-17 during a test Tuesday night.

LONDON — The U.S. Air Force KC-46 tanker refueled a C-17 cargo plane, something it was unable to do prompting delays to the project, Defense One has learned.

Two Air Force officials, speaking on the condition of anonymity, confirmed the successful test, which happened on Tuesday night.

The fix comes after the Air Force said in May that plane-maker Boeing would miss a key Aug. 17 deadline to deliver 18 tankers. At the time, Boeing said it would install new hardware that would enable the tanker’s refueling boom, a pipe that extends from the rear of the tanker, to gas up large aircraft.

“I’m encouraged by these results,” Air Force Secretary Deborah Lee James said in a statement provided to Defense One. “The KC-46 program continues to move forward, making important progress that will get this vital capability into the hands of the warfighter.”

New Air Force Chief of Staff Gen. David Goldfein said: “While it took some time, this week’s results confirm my confidence the Boeing team will get this figured out.  It’s reassuring to see the program take this important step toward the production decision in August.”

On Sunday, Pentagon acquisition chief Frank Kendall told reporters in London that he was “cautiously optimistic” that fix would work.

Kendall was in London for the Farnborough Air Show and Royal International Air Tattoo, two large air and trade shows in England attended by tens of thousands of aerospace and defense professionals.

“I’m confident there will be a fix that will work,” Kendall said. “I have some indications very recently from over this past weekend that they’re having some initial success with a mix of the hardware and software fix,” he said. “But it’s too early to have a definitive answer on that.”

At the time, Kendall said data from one test was still being analyzed.

Kendall also said the Pentagon would seek “consideration” from Boeing since will miss the contractually mandated deadline.

Boeing declined to confirm or comment on Tuesday night’s refueling of the C-17 and referred questions to the Air Force. 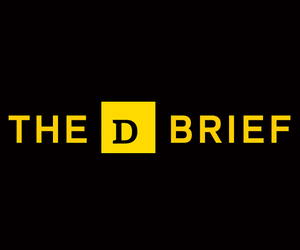 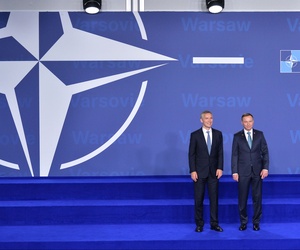 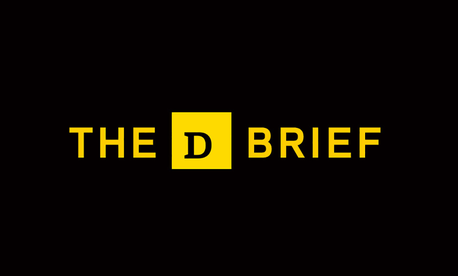 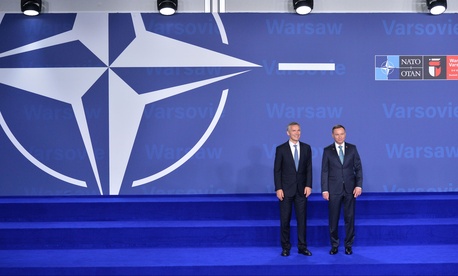