The armed robotic system on display at a security and defense exhibition in Baghdad in early 2016.

The Baghdad Post says the machine-gun-wielding unmanned ground vehicle will be used in the effort to retake Mosul.

Iraqi security forces are prepping an armed robot for combat with ISIS forces, according to the Baghdad Post . A video posted with the story shows off a wheeled vehicle about the size of a small car. Loosely dubbed Alrobot — Arabic for robot — it has four cameras, an automatic machine gun, and a launcher for Russian-made Katyusha rockets, and can be operated by laptop and radio link from a kilometer away, the story says.

“The armored robot seems to be part of the Iraqi military arsenal in the offensive to liberate Mosul from ISIS,” according to Elliot Zweig, deputy director the Middle East Media Research Institute who watched the video.

The story credits “two brothers” with building Alrobot, but doesn’t name them. Nor does it say exactly when the robot will deployed.

Twitter user @nomorestans , who spotted the story, says the robot made its debut at the IQDEX weapons conference in Baghdad earlier this year.

@DefTechPat young Iraqis presentation in the security and defence exhibition in Baghdad before 6 months ago  pic.twitter.com/eq0HmkDY0L

Alrobot would not be the first robot to hit the sands of Baghdad, but it might become the first to actually fire a weapon.

Back in 2007, the U.S. Army deployed three armed ground robots called the Special Weapons Observation Reconnaissance Detection System, or SWORDS, from weapons maker Foster-Miller (now owned by Qinetiq). SWORDS basically consisted of a Foster-Miller TALON robot armed with a machine gun. But the SWORDS were pulled off the battlefield before they were able to take a single shot.

Kevin Fahey, the Army’s program executive officer for ground forces, explained why the following year at a RoboBusiness Conference in Pittsburgh: “The gun started moving when it was not intended to move.”

Fahey said that no shots were fired and no humans were hurt and but “once you’ve done something that’s really bad, it can take 10 or 20 years to try it again.”

Alrobot may not even be the first armed ground robot to take the field against ISIS. in December, the Syrian Arab Army may have deployed Russian combat robots against rebels at the Syriatel Tower in Latakia province, according to the Russian news site Sputnik International and multiple Russian-language blogs . The unnamed robots, along with surveillance drones, helped the Syrian Army kill 70 rebels while taking no losses, the blogs and Sputnik stories said.

But others dispute that claim. Aric Toler of the data intelligence site Bellingcat found that several outlets touting the Russian robot victory in the battle of the Syriatel Tower used imagery from other conflicts (between Saudi Arabia and Yemen), while the photos of the robots were from training exercises. “Syria almost certainly did not use Russian combat robots in military activity of mid-December in the Latakia Governorate,” Toler concludes. More likely, he says, “Sputnik simply rephrased and reposted a crude, fake blog entry from a Russian social network.” 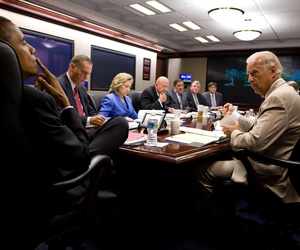 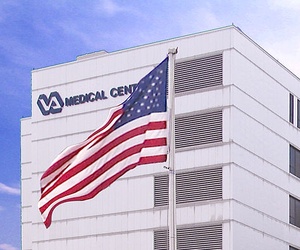 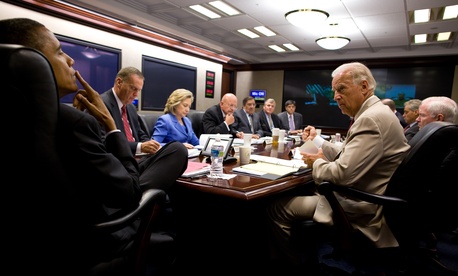 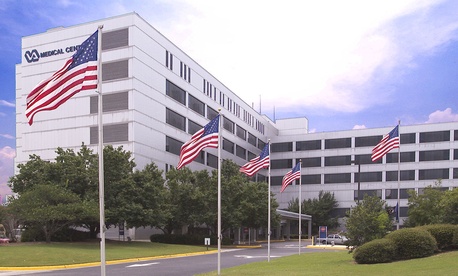