Defense Secretary Ash Carter leans to listen to a reporter's question during a news conference, Tuesday, July 26, 2016, in Cambridge, Mass. Carter appeared in Cambridge to formally open the second office of the Defense Innovation Unit Experimental.

Carter says DIUx will also get a new Austin branch, its third after Boston and Silicon Valley.

The Pentagon’s tech-firm matchmaker is poised to open its wallet, along with a new office in Austin, Defense Secretary Ash Carter announced on Wednesday.

The Defense Innovation Unit Experimental, or DIUx, which has so far funneled $3.5 million to a handful of tech startups firms, has plans to fund another 22 projects to the tune of $65 million.

DIUx connects smallish companies of the sort that populate Silicon Valley with potential customers inside the Defense Department. For every dollar DIUx puts toward a new technology or company, a partner military branch or command contributes $3. For instance, it brokered a $1-million contract, awarded Sept. 1 by Naval Special Warfare Command, to San Diego-based Shield AI to build small, self-guiding drones.

The announcement of the Austin office, DIUx’ third after Silicon Valley’s Moffett Field and another in Boston, may indicate that the innovation cell is hitting its stride. When Carter announced initial plans for DIUx in April 2015, the news was greeted with high expectations. Then innovators came to Moffett Field, met with Pentagon officials … and went home to wait. Critics charged that for all its promise, the unit was too slow to make deals and move money. It just wasn’t moving at the speed of business in Silicon Valley.

The 2017 National Defense Authorization Act charged “outreach is proceeding without sufficient attention being paid to breaking down the barriers that have traditionally prevented nontraditional contractors from supporting defense needs, like lengthy contracting processes and the inability to transition technologies.”

In May, Carter announced a change in leadership, an extra $30 million in requested funding, and a pledge to open a second office in Boston.

“Some of what it’s taught us is not about DIUx’s shortcomings so much as about our shortcomings as a department as a whole,” Carter said. “I think we need to admit when we have to change.”

Folks close to Carter have said that he remains deeply, personally committed to the effort, and would open a DIUx cell in every city in America if he could.

“I created DIUx last year because one of my core goals as secretary of defense has been to build, and in some cases rebuild, the bridges between our national security endeavor at the Pentagon and America’s wonderfully innovative and open technology community,” Carter said. 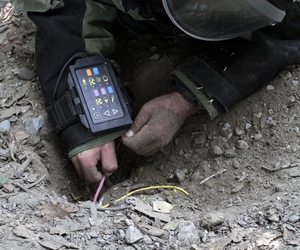 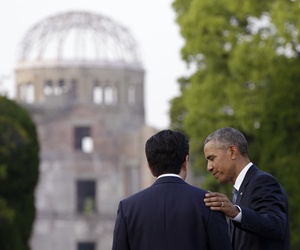 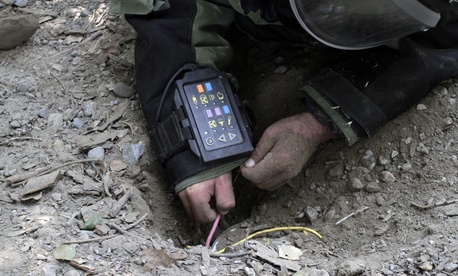 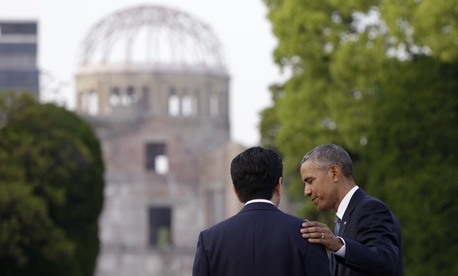