A decade or so from now, Marines could be using a laser-armed version of this bizarre copter-plane to take out enemies over the horizon. It’s the LightningStrike from Aurora Flight Sciences, which is currently the prime contractor on the VTOL X-Plane project by the Defense Advanced Research Projects Agency. An Aurora representative says that “there’s quite a bit of interest” in a laser-armed version of the drone, particularly for use in Marine Corps missions.

“That’s enough to power a small town,” John Tylko, the chief innovation officer at Aurora Flight Sciences, pointed out to Defense One at the Air Force Association’s Air Space Cyber conference outside of Washington, D.C.

Currently, the LightningStrike uses the juice to run 24 ducted fans that lift the aircraft vertically, then rotate to push it forward, similar to a Boeing V-22 Osprey. But there’s plenty of excess power for other uses, at least while the aircraft is in cruise mode, when its lift fans need only one megawatt.

“The biggest advantage of this capability is that because it’s generating so much electrical power, it has significant available power in cruise for directed energy payloads or for electronic warfare countermeasure payloads that can be useful in this future landscape,” Tylko said. “Governments are putting a lot of effort into this directed energy.”

Aurora and DARPA are talking to different services about what they might want to do with the LightningStrike.

“We’re just at the beginnings of that, but the most likely customer is the Marine Corps,” who are attracted by the combination of vertical lift and a forward speed of about 400 knots, Tylko said.

Aurora isn’t the only drone maker looking to put lasers on flying robots. Last year, General Atomics, maker of the famous MQ-1 Predator and MQ-9 Reaper drones, announced that they were undertaking a privately funded study to incorporate a massive 150-kilowatt laser into their large Predator C drone. The LightningStrike, which would be a medium-altitude drone, doesn’t really compete with the Reaper. Tylko cautioned that a laser-tipped LightningStrike “is ten to twenty years off; it’s really pushing the state of the art. It’s not likely to be fielded in the near term.”

In the meantime, Aurora and others are leading the charge away from human pilots and toward more autonomous flying weapons.

Marines staging a beachhead assault, or running an artillery base on the border of a battle zone, don’t generally have much time to devote to drone pilot training or ground crew operations. Aurora is focusing heavily on autonomy and GPS independence across its drone portfolio, including the LightningStrike, to create flying weapons that can pilot themselves — but humans would still be in charge of deciding when to fire, in keeping with current military policy. 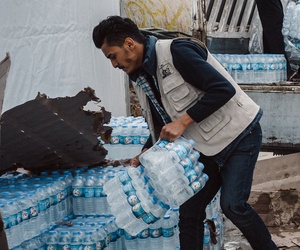 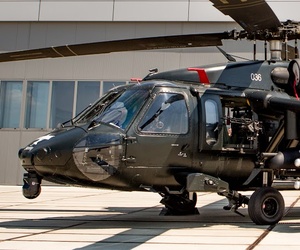 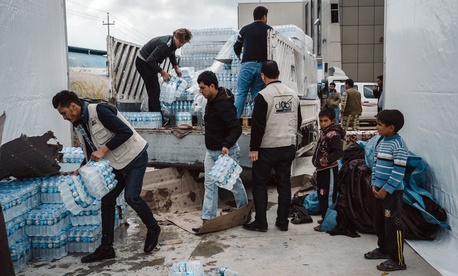 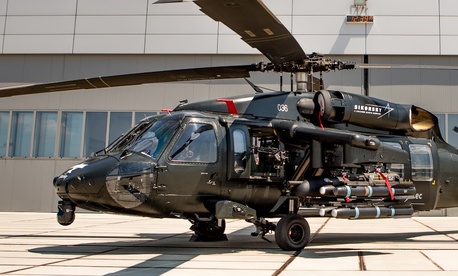