A map of the United States displayed on a computer screen shows cyber attacks in real time at the headquarters of Bitdefender, a leading Romanian cyber security company, in Bucharest, Romania, March 5, 2015.

The question isn’t just 'How do we use them together?' but 'Who gets to use them first?'

It is no surprise that the United States and its European allies are looking to integrate offensive cyber capabilities as part of their military operations. Last year, the Pentagon boasted about dropping “cyber bombs” on the self-declared Islamic State group. France and the United Kingdom have built similar capabilities, as have smaller European states, such as Denmark, Sweden, Greece and the Netherlands.

Unfortunately, as NATO members rush to build their capabilities, they will quickly have to confront challenging trade-offs. Cyberweapons—or specifically the vulnerabilities they exploit—tend to be single use weapons: once a defender or vendor identifies a vulnerability being exploited, they can patch it, rendering the attacker’s capability useless as well as the capability of any other potential attacker who built a weapon around the same vulnerability. In other words, one state’s exploitation of a vulnerability will affect its allies’ ability to do the same.

As the United States’ European allies develop their capabilities, Washington will be forced to deconflict their use of cyberweapons with European capitals, especially as they look to fight the same enemies such as the Islamic State in Syria and Iraq. Similarly, a European country would want to tip off their U.S. counterparts before attempting to dox Vladimir Putin given the fact that rendering compromising information public could tip off Russia of its vulnerabilities in specific Kremlin networks, perhaps the same vulnerabilities the United States exploits for foreign intelligence purposes.

Furthermore, the proliferation of state actors with cyber capabilities has also meant more European interest in the possible need for a vulnerability equities process (VEP) similar to what exists in the United States. The VEP is a process to determine whether a government should disclose a previously unknown computer vulnerability (known as a zero-day) it has discovered or acquired to a vendor and, eventually, the public. If European countries start developing their own VEPs and their own cost-benefit calculus, there could very well be a scenario where a European country discloses a vulnerability to a vendor, which then patches it and leads to a loss of U.S. capability that relied on that vulnerability. The opposite could also occur whereby a European country decides to not disclose a flaw for its own offensive purposes, but that renders U.S. users of the flawed software vulnerable to attack.

U.S. law enforcement and intelligence agencies may invest in certain IT vulnerabilities only to find their efforts undercut by European disclosures or cyberweapon use.

Although most European countries and the United States officially promote a policy of vulnerability disclosure over retention, there has already been a few occasions where the European Union differs from the United States with respect to some cybersecurity policy areas. For example, in the effort to fight online surveillance by authoritarian regimes, the European Union was quick to implement the Wassenaar Arrangement’s ban on dual use “intrusion software,” whereas the prohibition raised howls in the United States. More recently, some in the European Parliament and the Netherlands have pushed for a ban on software backdoors that would permit access to encrypted communications and the purchase of zero-day vulnerabilities. This stands in contrast to other European nations like France, Germany and the United Kingdom which favor some mechanism to access encrypted communications, especially in terrorism cases.

Pan-European agreement on any issue is challenging, and cybersecurity is no different. Notwithstanding these challenges, there is scope for the United States to influence the VEP discussion in Europe. Many countries are in the early stages of thinking through these issues. U.S. interaction with European allies would help Washington better understand how Europe works with U.S. companies to fix vulnerabilities.

There are three ways Europe and the United States to cooperate.

These initiatives would give the United States a better understanding of what flaws European countries are likely to fix or retain. Absent such dialogue, U.S. law enforcement and intelligence agencies may find themselves in a situation where they invest in harnessing certain IT vulnerabilities, only to find their efforts undercut by European vulnerability disclosures or use of cyberweapons. 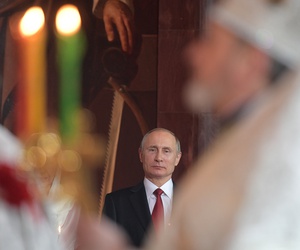 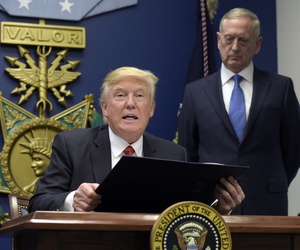 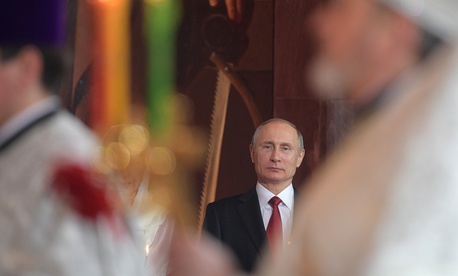 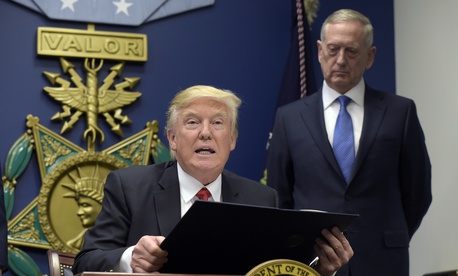