United States Marines run through dust kicked up by a Blackhawk helicopter as they rush a colleague wounded in an IED strike for evacuation near Sangin, Helmand Province, Afghanistan, on May 10, 2011.

The Army is testing sensors that can detect the impact of explosions on the brain.

The frequent use of explosive devices in the Iraq and Afghanistan wars has given birth to a new type of war injury that clinicians are now labeling the “invisible wound of war”: multiple mild traumatic brain injuries, or mTBI.

Recent research has shown that multiple exposures to explosions, even from a safe distance from flying shrapnel, may damage the brain. But we still have no idea how strong a blast needs to be to cause trauma. Now, researchers are working on advancing new technology that can accurately measure blast strength, and whether or not it causes an mTBI.

Since 2010, there have been more than 361,000 service members diagnosed with some form of traumatic brain injury, according to the US Defense Department’s Defense and Veterans Brain Injury Center. The three different forms of TBI—severe, moderate, and mild—all manifest in different ways ranging from memory loss and extended unconsciousness to a simple headache. Mild TBI tends to go unnoticed. One blast may not cause effects like memory loss or slurred speech, the telltale signs of brain trauma, and, especially while in theatre, there’s really no easy way to diagnose the condition, says Alex Balbir, director of Warrior Care Network and Independence Services at the Wounded Warriors Project.

“The brain has very interesting ways of responding to these mild traumas,” says Balbir. “It’s only after a few [mTBI’s], that’s when you start to see the effects of the trauma” like memory loss and slurred speech.

In an effort to fill that technology gap, Timothy Bentley, and his team at the Office of Naval Research’s Warfighter Performance Department in Arlington, Virginia, have engineered new sensor technology that could give medics on the battlefield a clearer idea of whether or not an injury actually occurred after a blast. The coin-sized sensors, placed in service members’ helmets and tactical gear, detect the impact of a blast wave—which moves faster than the speed of sound—and assign it a number, a measure of blast strength. The number is then run through an algorithm that computes how a service member was hit by a blast, which sensors were activated based on their placement, and then tells medics if the service member needs to get off the field immediately or not.

If the algorithm shows a possible mTBI, medics in the field have the service member hold a mouse-sized tool—nicknamed the “brain gauge”—that stimulates the fingertips through eraser-sized vibrators. The brain gauge vibrates each finger for a different length of time—if a service member can’t recognize which vibrations last longer, it’s highly likely he or she has suffered an mTBI.

Read more: The Military Is Building Brain Chips to Treat PTSD
See also: The US Military Is Developing Brain Implants to Boost Memory and Heal PTSD

The combination of the sensors, algorithm, and brain gauge would make for the first-ever medical determinant on whether or not an mTBI occurred.

That would be a huge improvement over the military’s current solution: a precautionary 24-hour “stand down” policy. Service members who are within 50 meters of any kind of explosion have to go for a medical evaluation that consists of mainly checking vital functions before going back out—with a minimum of 24 hours kept off the field. That policy, some say, doesn’t take into consideration former injuries. For example, someone standing beyond the 50-meter threshold who has had multiple mTBIs could be affected worse than someone who has never had an mTBI standing within the threshold.

“It’s like if you have a big earthquake hit San Francisco,” says Charles Marmar, director of the Cohen Veterans Center at New York University’s Langone Medical Center. “The bridge that falls probably won’t be the Golden Gate—it’s been fortified. The one that collapses could be the one miles away that is a bit more rickety.”

And the policy has also been contested, says Steven Flanagan, chair of rehabilitation medicine at the Langone Medical Center. “There’s evidence coming out that shows if you prescribe immediate rest and compare that to someone who wasn’t prescribed rest, [the latter] actually got better much quicker,” he says. “There’s still a great deal to learn here. But generally, though, folks will get better on their own [without rest].” In other words, argues Flanagan, the 24-hour policy has no known benefits.

That means a lot of time squandered, says Bentley. Since service members have to stand down in all blast situations, that could mean even the smallest of explosions can hamper a mission. “If you’re within 50 meters of a firecracker, that’s 24 hours wasted,” he says.

The sensors being tested by Bentley could solve for these problems, he says, and inform policy changes grounded in better data. The research, which runs a price tag of $30 million and a five-year lifespan, is currently being tested on animals and at bases using electrical shockwaves. Bentley says that within the year, the technology could start being tested on those who spent (and some who continue to spend) lots of time in close proximity to explosions.

Another goal, Bentley says, is to apply data collected in the military to the civilian world, such as in football where multiple concussions have been recognized to cause severe brain injuries later in life for players. Though there are no current plans to sell the sensors to institutions like the National Football League, Bentley says they’ve tested it during football games on military bases, and it seems to work.

“We’ve tested this on thousands of athletes at this point, and with those athletes you can predict and see what sort of and how severe their injury is and how long their recovery will take,” Bentley says. “This is a big deal and we’ve made a lot of progress. It’s only a prediction and only statistical, but we now have a personal measure of your exposure.”

Experts said it’s just a matter of time before this technology could be used in the civilian world, which desperately needs it. During a House Committee on Armed Services Hearing, military scientists touted their rates of brain trauma-related death to be far lower than that in the civilian world—2% compared to 10%—and much of that has to do with the research and funding that has gone into projects like Bentley’s. If the sensor, algorithm, and brain-gauge tools prove to be substantially effective over the next three years while in testing, they could make all the difference in any profession that has to deal with the threat of head trauma. 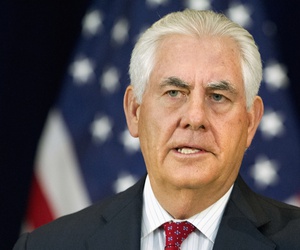 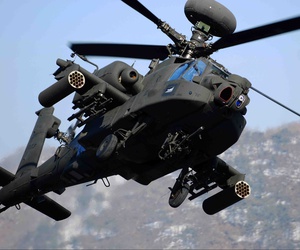 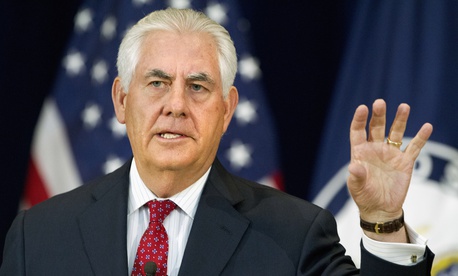 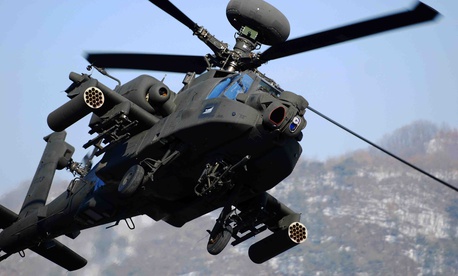