After much experimentation and disappointing American UAVs, the Ukrainian military has a drone of its own.

As Congress continues to debate whether to arm Ukraine against Russian-backed forces, the Ukrainian military announced that it would deploy a new tactical drone with a 50-kilogram payload — enough for four bombs or two air-to-ground missiles.

The Gorlytsa — “turtledove” in Ukrainian — has a range of more than 1,000 kilometers, a service altitude of of more than 5,000 meters, and an endurance of 7 hours, Dylan Malyasov reported at Defense Blog  .

Representatives from Ukrainian drone-maker Antonov unveiled it Nov. 8 on a runway near Kyiv’s Hostomel Airport. Oleksandr Valentynovych Turchynov, the secretary of the National Security and Defence Council of Ukraine, heralded the Gorlytsa as a huge step in the country’s development of armed UAVs and promised better-armed, “strategic” drones next.

“As soon as we optimize semistrategic level, the next step is strategic-level UAV development,” he said.

Antonov sells the Gorlytsa in sets of four. One set (including four drones) requires a 22 person team, about five per drone.

Since 2014, the battlefields of eastern Ukraine have become a drone laboratory , where fighters modify commercial quadcopters for military service and launch novel crowd-funding schemes to fund their deployment. But their efforts generally trail those of the Russian-backed forces, which field more new types of drones and vastly superior electronic warfare and jamming technology.

The U.S has sent unarmed drones to help the Ukrainians, such as 27 Raven RQ-11B drones back in 2016. The transfer didn’t work out as planned. The drones were sent to a group of soldiers who had not trained on them, according to Natan Chazin, the former commander Command, Control, Communications, Computers, Intelligence, Surveillance and Reconnaissance, or C4ISR, unit. Natan said the Ravens also provided a video feed along an analog signal. “The analog media gives away your coordinates,” Chazin said. “They jammed the signal and stole our positions!”

Presumably, the communications on Gorlytsa are better calibrated against the Russian equipment that the Ukranians are facing, but time (and the continuing conflict) will test that. The targeting technology “automatically recognizes, captures and follows moving targets, aiming ammunition,” according to a statement from the Ukrainian Defense Industry.

“This particular UAV will enter service in 2018, just as the Russians will start fielding their own combat unmanned aerial vehicles - so the technology race is ongoing and Ukrainians need a truly organized public-private, interagency and whole of government effort to make their wishes for a combat long-range UAV a reality” said Samuel Bendett, an associate research analyst with the Center for Naval Analyses’ Russia Studies Program. He said that the platform will prove its value as a test bed for sensors, weapons, and other elements that the Ukrainians need to make better armed drones in the future. 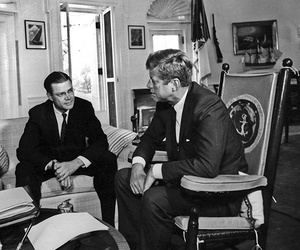 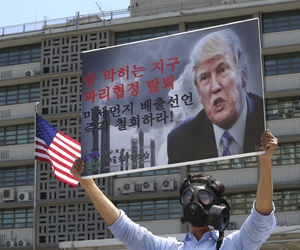 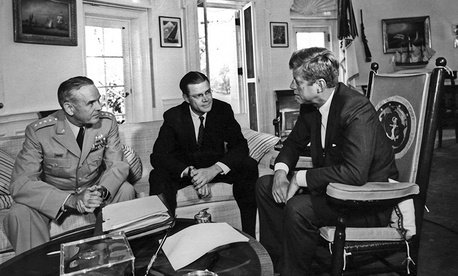 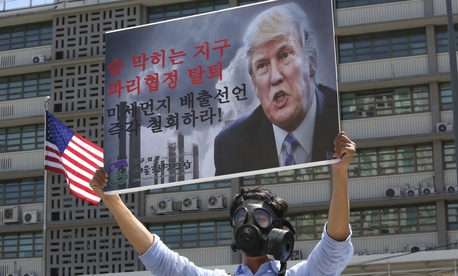