Boeing’s newest prototype drone is a skeletal, squarish quadrotor built as a “flying test bed to mature the building blocks of autonomous technology for future applications,” the aircraft maker said in a statement.

Measuring 15 feet wide and 18 long, the Cargo Air Vehicle represents Boeing’s next step in its quest for next-generation vertical-takeoff-and-landing drones. Last year, the company acquired Aurora Flight Sciences , one year after the Virginia-based company established itself as one of the most interesting in the field by winning DARPA’s VTOL X-Plane competition.

The U.S. military, of course, has a growing interest in unmanned cargo delivery. From 2011 to 2014, U.S. forces in Afghanistan flew an experimental K-MAX helicopter on thousands of remotely-piloted supply missions there. In December, the Office of Naval Research, or ONR, wrapped a three-year series of demonstrations of its Autonomous Aerial Cargo/Utility System. It’s basically a self-piloting kit including electro-optical, infrared, and light emitting, distance and ranging (LIDAR) sensors, as well as an optical camera, that can turn any helicopter into an autonomous drone. Just hit a few buttons on the tablet PC and the bird fetches you your materiel.

The CAV’s virtue isn’t raw strength; its 500-pound payload is one-twelfth that of the K-Max. But sending expensive military helicopters on dangerous resupply missions, even when they aren’t manned, isn’t the best solution if the cargo to be delivered is relatively small. That’s where next-generation delivery drone designs come in.


“We can put DTED on the systems now. However, DTED is old,” said Baldwin, a Joint Aviation Systems Integrator at the National Geospatial-Intelligence Agency. “I can provide you a better data set that’s more precise. If we’re talking about autonomous systems, we need very precise elevation data.”

That’s one reason why the future of unmanned rotary-wing airlift is new designs, not retrofitted older aircraft. It’s also one more reason why future delivery drones likely won’t look like the what’s touching down today. 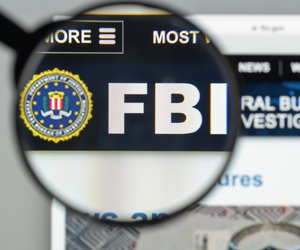 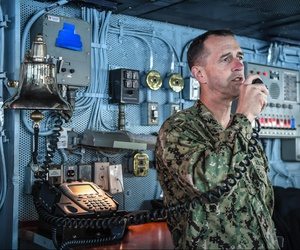 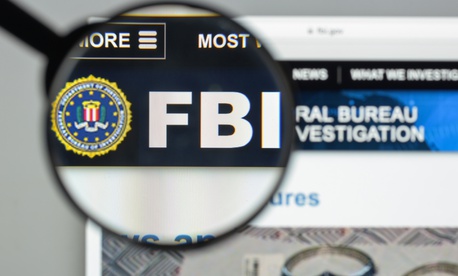 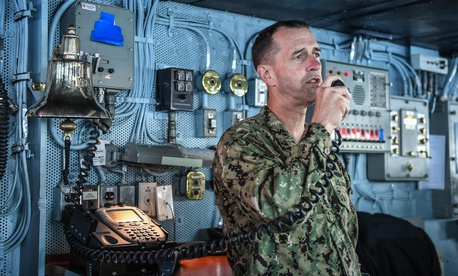