In this Nov. 20, 2016 photo, a sound meter on a mobile phone shows 89 decibels as a motorcycle with a side car drones by on 23rd street in Havana, Cuba.

The long-awaited report names no culprits and fails even to determine how the damage was done. But it documents real, long-lasting damage.

The long-awaited report about the mysterious attack on U.S. diplomatic workers in Cuba sheds no light on the culprits or their motivation. Rather, in dry medical language, the University of Pennsylvania researchers describe the persistent and crippling effects of weapons that target the brain — and foreshadow a terrifying future.

In August 2016, U.S. government staffers in Cuba (working diplomatic assignments for the State Department) began to complain to doctors of hearing loss, headaches, and other symptoms of neurological injury or illness. One year later, the State Department said that someone had attacked the diplomats with an “advanced device that operated outside the range of audible sound.”

Researchers at the University of Pennsylvania took a look at 21 of the people who reported problems. They found no evidence of a sonic device, and the brain scans show little abnormality. Yet the weapon’s effects were real. One of the researchers called them a concussion without a concussion, and they persisted for months.

In interviews with the researchers, the victims described something that seemed like a directional sound attack, like a sound or ray gun, in their residences or in hotel rooms at night. Most described high-pitched noises; some recalled low-pitched ones. They also used seemingly contradictory descriptions such as “buzzing,” “grinding metal,” “piercing squeals,” and “humming,” according to the report.

Many of the victims were shaken awake by the noise. Some reported quick, ten-second pulses of sound. Others described loud waves lasting more than half an hour. Covering their ears did nothing to lessen the noise, victims said, but moving to a different location did. This added credence to the possibility of a directional sound.

Ultimately, researchers could not determine if the noises caused the illness, or were merely a byproduct of whatever was doing the harm.

The effects were long and tortuous. Some 95 percent of victims reported effects lasting longer than three months. Some 86 percent had at least six symptoms. These were sorts of problems that can alienate family, friends, and work colleagues, and make a demanding diplomatic job much harder.

On top of that, they showed signs of emotional change. Most became irritable, more emotional, and more nervous. About one-quarter of them complained of persistent sadness. The problems were so severe for a quarter of the victims that their bosses and colleagues took note.

Many of the victims reported that the effects were worse after a demanding day at work or physical exercise. “A cognitive or physical exertion would be followed by exacerbation of their symptoms for several days. Cognitive symptoms, as well as disequilibrium and headache, reportedly were also frequently exacerbated by cardiovascular exercise,” the report said.

In sum, the handicapped U.S. diplomatic personnel in Cuba. Some indicators point to Russia — specifically reports of an acoustic attack aimed at USAID staff in Uzbekistan last November. But the State Department has not named a source for the attack.

The study offers a terrifying glimpse of the future of non-lethal weapons that target the human brain. 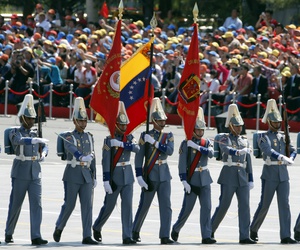 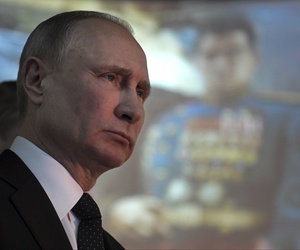 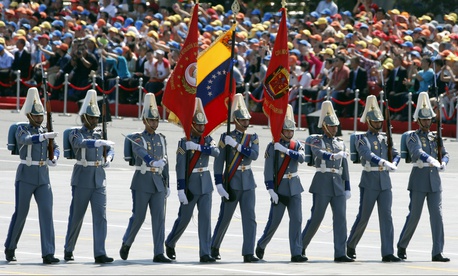 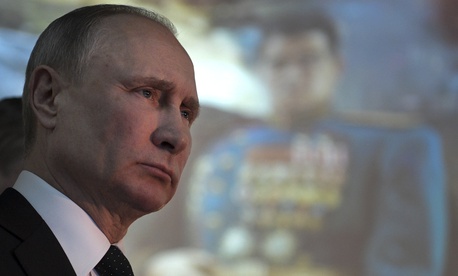