It’s the latest improvement in the Russian military’s ability to operate off the rest of the world’s grid.

The Russian military is building a giant cloud, the latest improvement in its ability to keep operating if its connection to the global internet is lost, severed, or hacked.

The cloud will rely on data centers, built with all-Russian hardware and software at an estimated cost of 390 million rubles (about $6 million) and slated for completion by 2020, the report said. The first center has already been established in the military’s Southern District, an area that includes the illegally annexed Crimean peninsula and portions of battle-struck eastern Ukraine. Russian forces have launched multiple information attacks against Ukrainian infrastructure and government since 2014, in what many see as a concerted effort to destabilize the country. The new data center makes the Russian forces operating there less susceptible to Ukrainian counterattacks.

“Russia is investing in military high-tech development, and especially in domestically produced software and hardware. The data centers working with this cloud are all made with ‘Russian components.’ Such an approach is key to Moscow ensuring that its key components like data are shielded from potential Western interference,” said Sam Bendett, an associate research analyst at CNA and a fellow in Russia studies at the American Foreign Policy Council. “Until recently, many IT components in the military and civilian sectors were Western—that is starting to change.”

The Russian military has determined that big data will be a “significant part in its ongoing modernization drive, with various digital technologies and approaches getting incorporated and used by the Russian forces,” says Bendett. Of course, having a backup internet of sorts would decrease the risks attacking the larger global internet.

Russia is also making moves to bring its trading partners along with it on its journey into Internet exile.

Related: If War Comes, Russia Could Disconnect from the Internet. Yes, the Entire Country

Related: Russia Will Build Its Own Internet Directory, Citing US Information Warfare

Last fall, Russia said that it was creating an independent directory naming system, or DNS — in essence the massive database that connects your browser to a web server across the world — for use by Russia, Brazil, India, South Africa, and China — the BRIC countries. Russian Foreign Minister Sergey Lavrov recently said that Russia was pursuing an information security agreement with its BRIC counterparts for formally adoption at their July summit in Johannesburg. 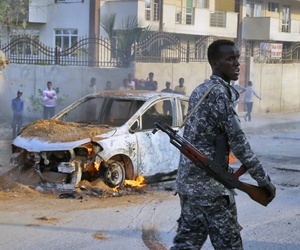 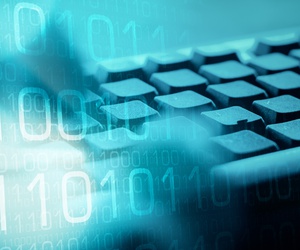 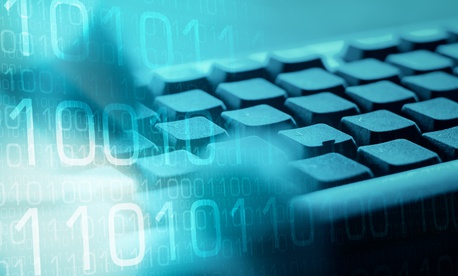