‘Underground’ May Be the U.S. Military’s Next Warfighting Domain

The U.S. military is considering adding a new warfighting domain to U.S. military doctrine: the underground realm, said the director of the Defense Intelligence Agency.

“Subterranean is something we are going to have to contend with in the future. You look at the electrical systems…control systems, control grids,” Lt. Gen. Robert Ashley said Tuesday at the Defense One Technology Summit in Washington, D.C.

The underground sphere is particularly important in cities, where nearly two-thirds of the world’s population will live by 2040 — and where the Pentagon expects to see more combat.

The domains currently include land, sea, air, space, and cyber — the latter added in 2012. Adding another would reshape spending and strategy.

Whether or not the underground realm is ultimately anointed as a new domain, there is a new seriousness about it. Last year, the U.S. Army accelerated its push to outfit 26 of its 31 active combat brigades with new tools and training to “fight in large-scale subterranean facilities that exist beneath dense urban areas around the world,” Military.com reported. In December, the Defense Advanced Research Projects Agency, or DARPA, launched a new Grand Challenge to develop new technologies for underground warfare and intelligence gathering, in order to “rapidly map, navigate, and search underground environments,” with a final event planned for 2021.

Its importance is as near as the headlines about North Korea.

“Look at things like the tunnels along the DMZ,” said Ashley. 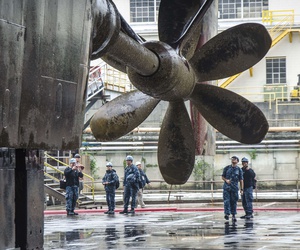 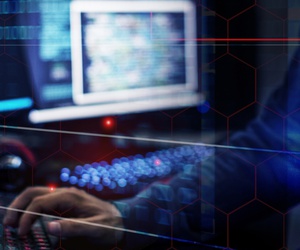 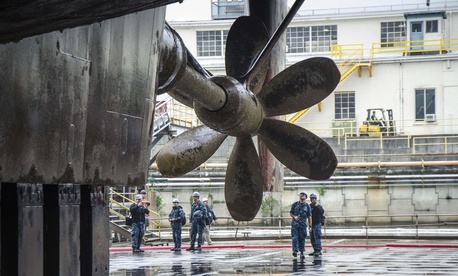 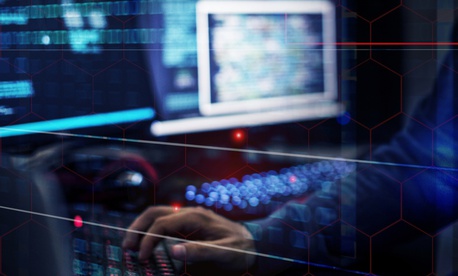