The AR-22 engine built by Aerojet Rocketdyne during hot-fire testing at NASA Stennis on June 27, 2018.

By 2021, the Phantom Express is slated to carry new satellites to orbit on a daily basis.

The Pentagon’s research arm has test-fired a new rocket engine 10 times in as many days, a critical step toward a space plane that can put satellites in orbit on a daily basis, project officials said.

The successful trial comes as the U.S. Defense Department looks for new ways to beef up and protect its orbiting constellations amid a growing space race with China and Russia.

“What we’re really trying to do is develop a next generation of launch vehicles that are able to support this new paradigm,” Scott Wierzbanowski, the engineer running the project for the Defense Advanced Research Projects Agency, told reporters during a Tuesday conference call. “We want affordability, flexibility and responsiveness is important to us and it’s going to be essential in order to have a tactical space-lift capability.”

Starting on June 26, Aerojet Rocketdyne fired its AR-22 engine an average of once every 18.5 hours, Jeff Haynes, the rocket firm’s program manager, said on Tuesday’s conference call. The 10th firing wrapped up with 68 minutes to spare, Haynes said.

“This engine is robust enough to handle the demands of frequent cycling like we did with 24-hour turnaround,” he said.

The liquid-oxygen, liquid-hydrogen-powered AR-22 engine will boost a new space plane to be built by Boeing.

“The idea of how we fly airplanes today is how we would like to … operate space-lift vehicles in the future,” Wierzbanowski said.

Dubbed the Phantom Express, the plane is being designed to carry a 3,000-pound satellite to orbit for less than $5 million.

“For this program, what we really wanted to do was design a system that was able to fly 10 times in 10 days,” Wierzbanowski said. “This really takes off the table the concern that a reusable space plane or a reusable booster can’t inherently be operable.”

The successful completion of the rocket test firings allow the program move ahead. The goal is to fly the space plane in 2021.

The plane itself — being built by Boeing’s Phantom Works advanced projects business — is being designed in a manner similar to how the firm builds commercial airplanes, Steve Johnston, Boeing program manager, said on the call.

The plane will be about 100 feet long, with a 62-foot wingspan, Johnston said. Fully fueled, the plane will weigh 240,000 pounds. It is being designed to reach Mach 10, or 10 times faster than the speed of sound.

“The series of tests that we just completed last week was a huge milestone in terms of burning down risk and our ability to turn the system around rapidly,” Johnston said. 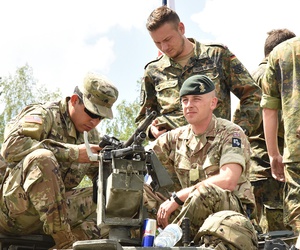 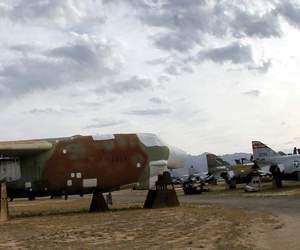 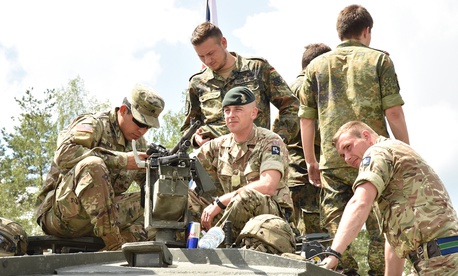 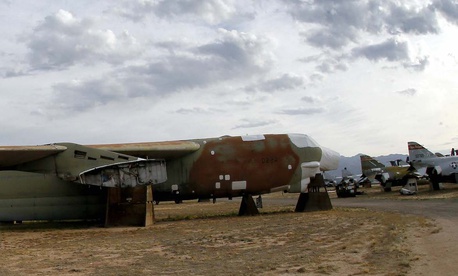