Will Roper, then director of strategic capabilities for the office of the Secretary of Defense, visits Hurlburt Field to get a better understanding of Team Hurlburts Air Commandos and their capabilites on July 25, 2017.

“I don’t think we’re attracting enough people,” WIll Roper, the assistant secretary of the Air Force for acquisition, said Tuesday at the Farnborough Air Show. “Whether they’re the right people or not, I think that’s a separate question. I’m not sure that we’ll be able to answer that until we’re working with a broader set of the industry base that’s working AI.”

It’s been more than three years since then-Defense Secretary Ash Carter put the Pentagon’s pursuit of Silicon Valley, and commercial technology firms in general, into overdrive. Yet a recent study found that just two of the top 100 AI firms have Pentagon contracts. (The study was performed by budget-analysis company Govini for Deputy Defense Secretary Patrick Shanahan; the firm’s chairman, Eric Gillespie, shared a few bits of it during a session of the Defense One Tech Summit last month.)

It’s possible that the study, which looked only at unclassified contracts, missed some work on secret projects. Still, the recent employee protest that led Google to end its work with the Air Force’s Project Maven makes it clear the Pentagon still faces headwinds in its quest to harness the best of America’s private tech sector.

While Roper acknowledged that the Air Force needs to do better, he said the service’s Kessel Run Experimentation Lab has been successfully attracting software developers.

“The companies driving AI are a different breed of companies than those that drive evolution in hardware — especially companies that drove hardware that have gotten us to today’s military,” he said. “The paces are faster, the turnovers are quicker. Software is done in months cycles, not years cycles.

The Air Force, Roper said, is looking to expand the use of its AFWERX centers that look to connect small tech forms and academia to the military.

Like many initiatives at the Pentagon these days, speed is a key component.

“We have to do that much faster,” he said. “In a business, especially small companies that are looking for venture capitalist dollars, we have to move faster than we can move even on our best days in the government. We’re looking for ways that we can do awards [in] weeks instead of months.

“If we end up making ourselves so slow and sporadic that we can’t work with this vibrant, churning, current of innovation in industry, then we could lose out to companies or nations that can,” Roper said. 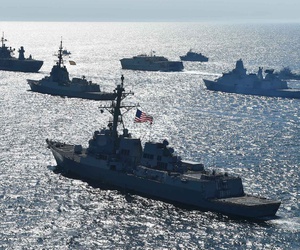 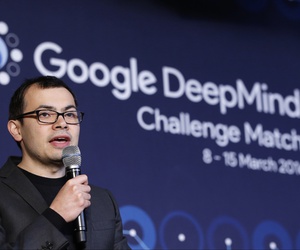 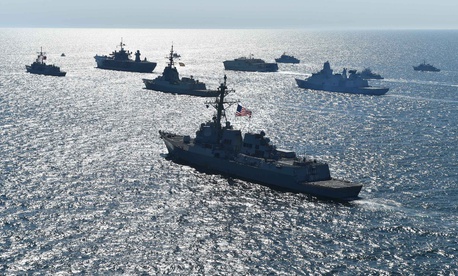 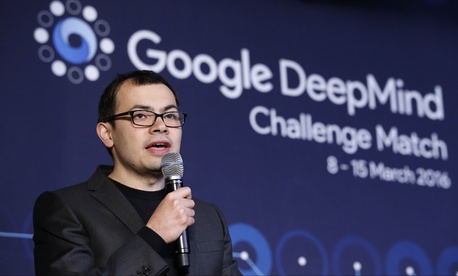