That’s the premise of a new partnership between the U.S. Army, NASA, and the ride-hiring company.

The military has not relied on taxis to transport soldiers to the front since the First Battle of the Marne in 1914, when the French used a fleet of 600 cabs to rush about 3,000 troops in as emergency reinforcements. That battle was a success for the allies. Although the cab fare cost the army 70,012 francs, the battle cost the Germans a lot more.

Since those desperate times, the use of taxis in warfare has fallen out of favor. But partnerships between Uber, the Army and NASA could bring them back. Only this time, the taxis might be able to fly.

Earlier this month, the Army Research Laboratory kicked off the project to develop better flying vehicles alongside Uber and officials from the University of Texas at Austin. They hosted several days of planning and presentations about the path and challenges moving forward at the Darrell K. Royal Texas Memorial Stadium complex.

And there are a lot of challenges. Initially, both ARL and Uber believe that there is a missing hardware component which will allow vehicles to fly, and more specifically, to take off and land vertically, safely and easily. According to simulations run at the Defense Department Supercomputing Resource Center at Aberdeen Proving Ground, Maryland, future flying vehicles would benefit from a system of stacked co-rotating propellers.

This has never been tried before outside of a simulation. But the computer seems to suggest that having a two-rotor system, with blades placed on top of each other would be highly efficient, especially if the blades are spinning in the same direction. A statement of work between Uber and the Army was signed in May to make this new type of propulsion a reality. A total of $1 million has been allotted for the program, with funding in equal amounts from both parties.

“This agreement with Uber displays the Army utilizing innovative approaches to collaborate with an industry partner that is truly on the cutting edge,” said Dr. Jaret Riddick, director of the ARL’s Vehicle Technology Directorate. “This collaboration is an opportunity to access years of knowledge vested in subject matter experts within the lab. It will allow the Army to rapidly advance mutually beneficial technology to inform objectives for silent and efficient VTOL, or vertical takeoff and landing operation, for the next generation fleet of Army unmanned air vehicles. This supports the Army modernization priorities for future vertical lift aircraft.”

Get the latest federal technology news delivered to your inbox.

While the Army and Uber are developing the hardware, a separate partnership between Uber and NASA is looking at the technology that will be required to keep all those new flying vehicles from crashing into each other, or interfering with more traditional aircraft that are already packing the skies. That is the goal of NASA’s Urban Air Mobility Project, which may eventually interface with the Army program as both advance, especially since Uber is a partner in both efforts.

According to NASA, the system that they are developing would involve artificial intelligence and the ability to track and control flying cars and other objects that cruise at lower altitudes than traditional aircraft. In the NASA plan, a new vertical ecosystem would allow for “everything from small package delivery drones to passenger-carrying air taxis operating over populated areas, from small towns to the largest cities.”

The NASA program plans to start long before the Army can develop its new engine, working with Uber to test small passenger-carrying aircraft around the Dallas Fort Worth International Airport and selected spaces in Los Angeles by 2020 or 2023. Uber’s current design model specifies that the flying taxis will be fully electric with a cruising speed of up to 200 mph, an altitude ceiling up to 2,000 feet and be able to make trips of up to 60 miles on a single charge.

For the Army to seriously consider using flying taxis, or military variants of them, officials stress that the technology would need to advance to the point where the vehicles could also operate quietly, if not stealthily, which is one of the reasons for the engine development project. One only needs to look back to 1914 to see that this is a wise position. Having run all night to deliver troops to the frontlines on September 7, most of the bright red and yellow taxis were destroyed during heavy fighting the next day. Only a few of the heroic vehicles survived to carry the wounded back to Paris.

Hopefully, the new Army/Uber/NASA developed vehicles, and the troops riding inside, can survive for longer than a single mission. 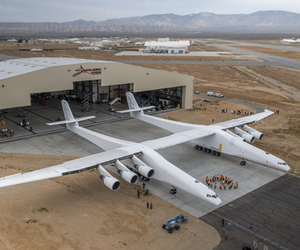 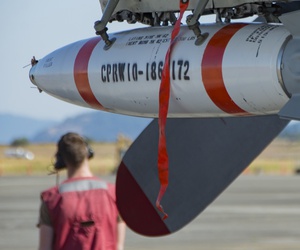 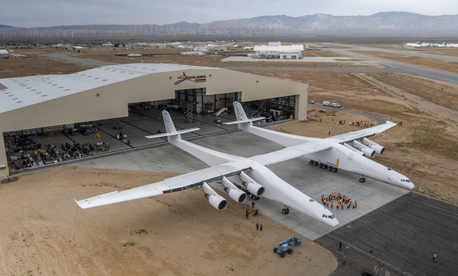 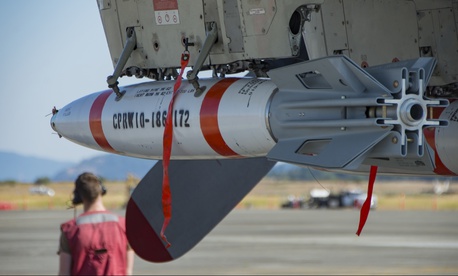