Some international travelers can leave their boarding passes and passports in their pockets when flying out of Dulles International Airport thanks to a new facial recognition boarding technology that went into operation Thursday.

The new veriScan system developed by the Metropolitan Washington Airports Authority—with guidance from U.S. Customs and Border Protection—scans the faces of travelers approaching the gate. The system then compares the photo to a gallery that includes images of that person—either their passport photo for U.S. citizens or the photo taken of foreign nationals when they entered the country. The process eliminates the need for an airline employee to manually check every boarding pass and passport while boarding a plane.

The scan takes fractions of a second and has shown to be 99 percent accurate during testing, according to CBP Commissioner Kevin McAleenan, who was joined by MWAA President Jack Potter and airline representatives for an unveiling event Thursday.

CBP had been keeping the photos for up to 14 days during testing, and will continue to keep them for up to 12 hours for the short term, said John Wagner, CBP deputy assistant commissioner for the Office of Field Operations. When testing is complete, the process will be updated so photos are deleted immediately after the comparison, he said.

Officials touted the additional security the system provides—meeting a Congressional mandate to include biometric screenings—as well as the benefits to travelers, who can expect a much faster boarding process.

“This spring, Lufthansa announced that it boarded an A380 with over 350 passengers at LAX in less than 20 minutes—less than half of their normal time—using self-boarding gates linked to CBP’s facial-enabled traveler verification service,” McAleenan said. “No more fumbling with your boarding pass while you have two carry-ons, maybe a kid; no more trying to find your QR code or trying to refresh your screen.” 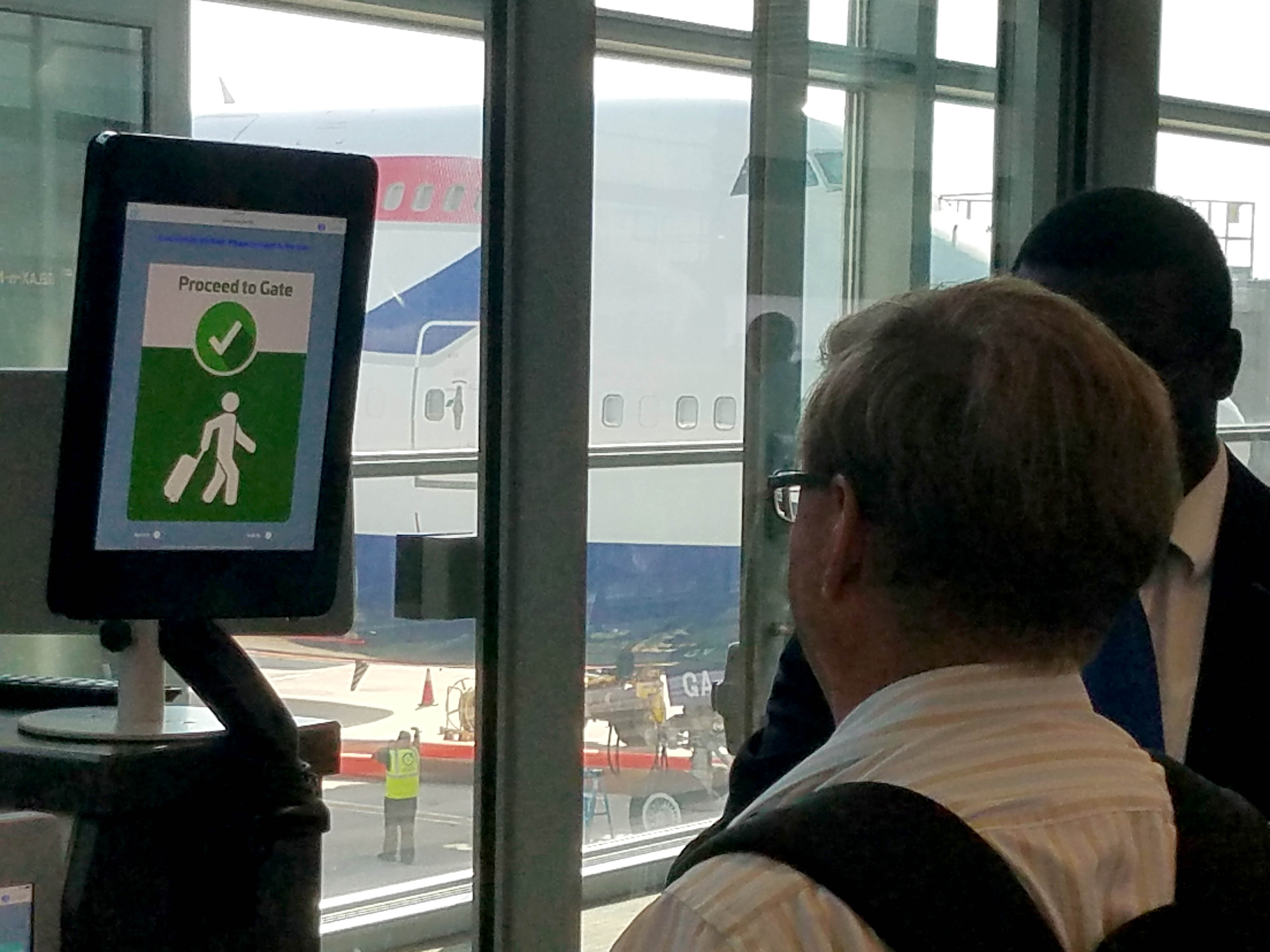 Passengers preparing to board a Scandinavian Airlines flight to Copenhagen Thursday were surprised by the new boarding system but excited at the prospect of faster, more secure boarding.

“It doesn’t matter,” Maryland resident Kim Meekins said of not being informed ahead of time. “You go to different airports and they do different things depending on their technology. If it’s another safety measure to make sure everyone has a safe flight, I’m all for whatever. I didn’t need to be notified ahead of time.”

Meekins said she is a frequent flyer, so the idea of cutting boarding time in half was enticing.

“That would be awesome,” she said. “It would be wonderful.”

For Thea Ottersen of Norway, privacy was not a major concern, as the general procedure doesn’t differ much from what she has come to expect from American airport security.

“You know there’s strict security when going to America, so I’m not really phased about it—more by all the reporters,” she said. “They take your picture any time you go to America anyway, so I don’t really mind.”

Lithuanian traveler Mantas Klimasausas said he didn’t have strong feelings about the program either way, adding that he’ll wait to see how the technology develops over time. However, when told the process could cut boarding time in half, he quickly became a convert.

“I think it’s a new approach,” he said. And if it expedites boarding, “That’s even better.”

While only Scandinavian, United Airlines and Air France/KLM are using the boarding system right now, officials said all international gates at Dulles and Ronald Reagan Washington National Airport will have the technology installed by November.

A similar version of the technology is also in use for travelers entering the country through Dulles and 13 other international airports. The system notched an early win in August when just three days into operation it flagged an alleged imposter trying to enter the country on a false passport.

Editor’s Note: This story has been updated to correct the name of one of the event participants. 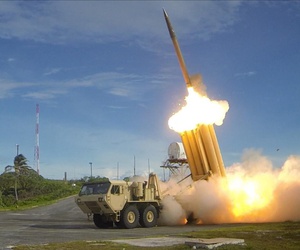 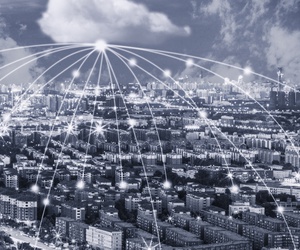 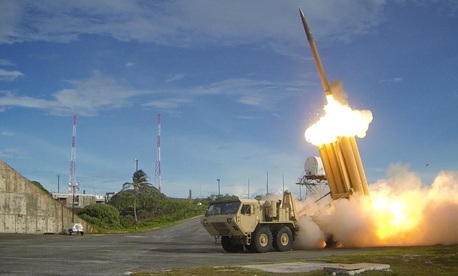 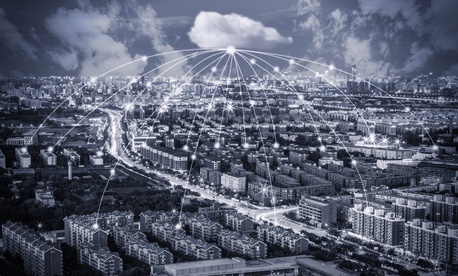