DOD rewards three-star with the lead on its new AI-development center.

Lt. Gen. Jack Shanahan, who oversaw the Pentagon’s controversial Project Maven artificial intelligence project, will lead its new Joint Artificial Intelligence Center, or JAIC, according to Pentagon officials who spoke to Defense One on background and individuals directly familiar with the matter.

The new JAIC will coordinate artificial intelligence research across the Department, and with government labs and private companies — basically, it has a hand in everything the Pentagon creates related to AI.

Autonomous weapons expert Paul Scharre calls Maven “the first serious attempt by DOD to cut through the bureaucratic red tape to deliver AI tools quickly to warfighters. The JAIC is, in many ways, an expansion of what Maven started, with the aim of scaling up a project into an institution that can help bring AI technology into the Department as a whole.”

Shanahan is currently the Director for Defense Intelligence for Warfighter Support.

Brendan McCord, who ran the Defense Innovation Unit’s machine learning team before joining Maven in June, will continue to serve as the JIAC’s chief architect, according to his LinkedIn profile.

Pentagon officials announced plans to stand up the new AI center in April, following a recommendation from the Defense Innovation Board. But its real originator was then-Deputy Defense Secretary Bob Work, who also drove the Third Offset Strategy, the effort to develop breakthrough technologies to keep ahead of Russia and China.

Defense officials have described Maven as a “pathfinder” — a model for future AI efforts. The project uses machine learning to derive useful intelligence from the vast troves of image data that the military collects, freeing up the analysts who manually scoured video footage, spy photos, and other data sources for relevant imagery. The goal was to have algorithms do the boring repetitive stuff — find the right truck, person, object of interest, in the data haystack — then alert the analyst to make decisions about targeting or other next steps.

The Pentagon described it as using “computer-vision algorithms … to help military and civilian analysts encumbered by the sheer volume of full-motion video data that DoD collects every day in support of counterinsurgency and counterterrorism operations.”

Defense officials have said that Maven was a huge success for the Department. But their private-sector partner on the project, Google, saw major public relations fallout from their involvement after their participation was revealed by Gizmodo. Under pressure from employees, Google officials announced they wouldn’t renew the contract with the Pentagon. 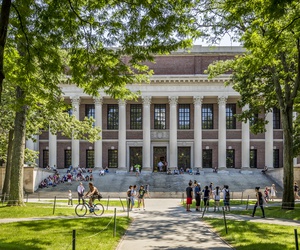 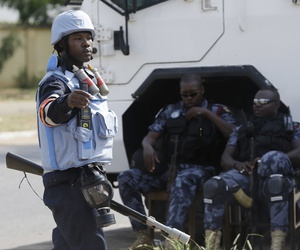 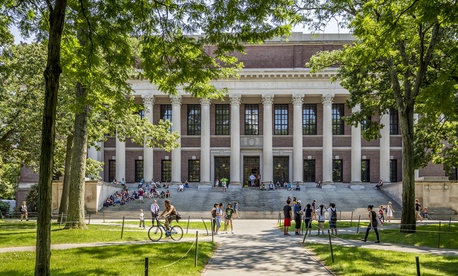 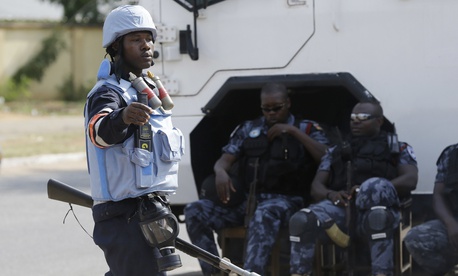