A supercomputer housed in Russia’s Polytechnic University is shown on February 18, 2019.

The 1-petaflop Zhores is built on California circuitry, and it’s hardly alone.

Russia’s latest supercomputer is unique in some ways — it is the country’s first to be devoted to “solving problems in the field of artificial intelligence” — but not in others. Like some other Russian defense and dual-use projects, the Zhores computer is built on Western technology.

Its development began in 2017 at the Skolkovo Institute of Science and Technology, an 8-year-old private institute founded in partnership with the Massachusetts Institute of Technology. In January, Skolkovo engineers told state media that Zhores had reached computing speeds of about one petaflop, making it Russia’s sixth-fastest supercomputer. (The country’s fastest supercomputer is about 50 times more powerful — and it’s ranked just 77th in the world.)

Plans call for boosting Zhores’ speed to 2 or 3 petaflops, officials said, improving its ability to tackle problems in “a wide range of interdisciplinary tasks at the interface of machine learning, data science and mathematical modeling in biomedicine, image processing, development and search for new drugs, photonics, predictive maintenance, and development of new x-ray and gamma radiation sources.” All this may give the new supercomputer a prominent place in the country’s ever-more-coordinated attempts to advance AI research.

Yet perhaps the most remarkable thing about Zhores — named for the Russian physicist who won his field’s Nobel Prize in 2000 and passed away on Saturday — is how open its designers have been about their reliance on imported technology. “The system incorporates 26 nodes with the most powerful graphics accelerators with tensor cores today—each has four NVIDIA Tesla V100 cards,” TASS reported.

Other prominent defense programs have been more guarded about this type of thing. For example, imported technology is reported to account for some of the most important innards of the Orlan-10 UAV, which that makes up nearly half of the Russian military’s drones.

The Russian government has been pushing its companies to develop domestic replacements for foreign components. For example, the UAV manufacturer UZGA recently announced that it will be producing an entirely “Russified” Forpost-UA, which Moscow has been assembling from parts purchased from Israel under a license agreement. And the Russian military is developing a company, called Kryptonite, to create civilian IT products based on military information-security research — a reaction to Moscow’s long-held concern that imported IT products create security vulnerabilities. So far, however, Russian civilian developers are not yet barred from using Western technology, nor from officially cooperating with international companies that work on AI.

Not all of the Zhores circuitry is imported; its developers say it uses fiber optic channels and semiconductor lasers for data transmission based on semiconductor heterostructures — structures discovered by the Russian academic Zhores Alferov. It’s not surprising that this supercomputer would have key American elements – after all, Alferov himself said in 2015 that U.S.-Russian scientific cooperation is the key relationship in global science.

But given the usefulness of supercomputing technology for developing AI and military weapons — two areas of intense interest to leader Vladimir Putin — it will be interesting to track the use of Western technology in future machines. 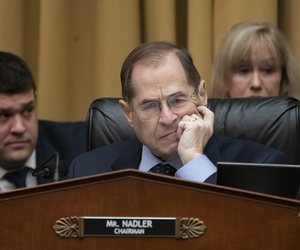 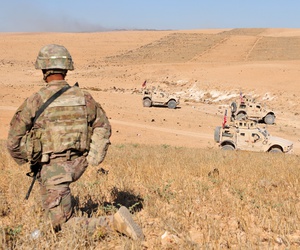 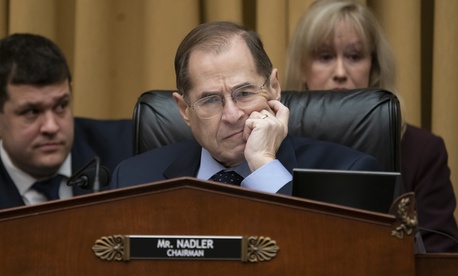 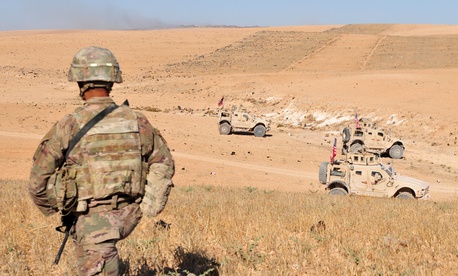