Russian President Vladimir Putin, left, and China's President Xi Jinping shake hands prior to their talks on the sideline of the 11th edition of the BRICS Summit, in Brasilia, Brazil, Wednesday, Nov. 13, 2019.

Here’s a look back at some of the top defense-technology-related stories of the year:

With joint dialogues, incubators, and technology parks, Beijing and Moscow are seeking to overcome deficiencies and compete with the United States. // Samuel Bendett, Elsa B. Kania

As China and Russia move to weaponize space, the U.S. military is working to give its constellations a “fighting chance.” // Patrick Tucker

Beijing’s social-media operations are larger and more effective than many realize. // Patrick Tucker

Today&#39;s radar systems and aircraft need to share a lot of information. That&#39;s a problem when the countries that produce them aren&#39;t on the same side. // Patrick Tucker

A new AI-enabled pilot project aims to sense “micro changes” in the behavior of people with top-secret clearances. If it works, it could be the future of corporate HR. // Patrick Tucker

Chinese telecom tech is invading the physical world, but Europeans and industry have strategies to contain the threat. // Patrick Tucker

The new Commandant of the Marine Corps lays out a vision for high-tech force that will often operate like special forces. // Patrick Tucker 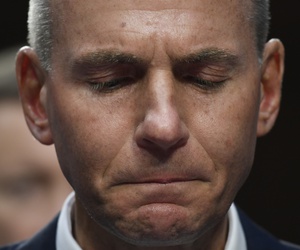 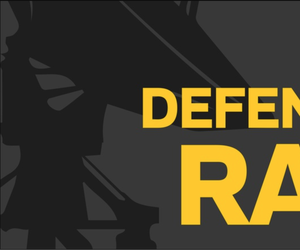 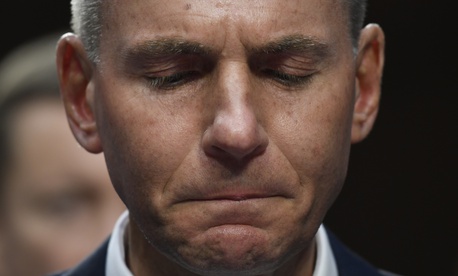 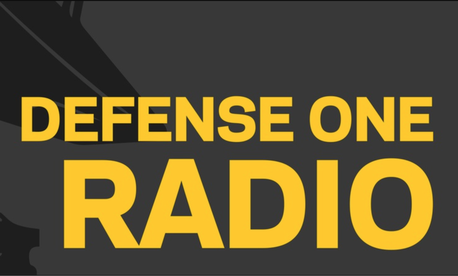