Protecting soldiers' brains is the ultimate aim of a joint effort by the Army Research Laboratory, Argonne National Lab, and Northwestern University.

Argonne’s X-ray Science Division group leader and physicist Jonathan Almer told Nextgov how the lab’s Advanced Photon Source, or APS, is helping detect “unprecedented” new insights into the makeup of skulls and their responses to impacts.

“At the end of the day, if this leads to a better helmet that makes the people wearing them less susceptible to injury—I mean, that’s the ultimate goal,” he said.

Launched in 1996, APS hosts more than 5,500 researchers each year from across the public, private, and academic sectors to conduct experiments in many areas, such as chemistry and life sciences research, that could lead to the development of new materials and life-saving drugs. They’re attracted to the facility’s deeply penetrating x-rays that allow them to view the structure of matter at a molecular and atomic level. Almer said the APS is like “a giant microscope” that uses high-energy x-rays to see through materials, similar to the energy that doctors and dentists employ for advanced views of their patients’ bones.

“But ours are about a billion times more brilliant,” Almer said. “So that means that we can do things on time and space scales that most microscopes just couldn’t do.”

Related: The US Military Is Chopping Up Its Iron Man Suit For Parts

Through an ongoing collaboration with scientists from the lab, ARL and Northwestern, APS is being put to use to hone in on the microstructure of the human skull. Experts are assessing how human-head bones respond to impacts, then using the x-ray beam data to inform computer models used by military officials working to develop advanced helmets for U.S. troops. Almer said ARL engineer Andrew Brown submitted a proposal to access the facility “with scientific merit high enough for beam time” and Stuart Stock, a materials scientist and faculty member of Northwestern’s Feinberg School of Medicine with extensive expertise in imaging bone also later teamed up with Brown and Argonne researchers for the project.

In June, the researchers linked up for a 3-day experiment, where they ran APS x-rays nonstop on samples of human skulls from all parts of the head and collected about a terabyte of data on the bones’ structure and directionality.

“The experiment was a pretty intense thing,” Almer said. “One of the key things that they wanted to understand—and which hadn’t been really revealed before—was how anisotropic or directional the bone was.”

The powerful x-rays allowed the scientists to see large volumes of the skulls’ materials down to the nanometer, an unprecedented view according to Almer. The scientists are still evaluating data around mineral densities and properties, but as the physicist mentioned they did make more rapid discoveries around anisotropy, or how mechanical properties vary depending on orientation. Some computer models treat skull bones as isotropic, or the same in all directions, which the research quickly indicated may not be the case. The scientists looked at bones that were uninjured and had fractures, which helped them to see how energy disperses and strains unfold in the structure when the skull is hit.

The insights on anisotropy and data collected will be applied to computational models to support researchers’ understanding of how the bones behave and breaks disseminate, with the ultimate hope of creating helmets that can halt that dissemination.

“Obviously, we want to protect our most important organ—the brain—so by understanding the mechanics better, they can take this data and put it into models of skull mechanics, couple that with the helmet development, and put it all into one kind of package to improve our susceptibility to damage,” he said. “By more deeply understanding the bone mechanics we can build better helmets and better protect soldiers—and of course this has broader implications to helmets for bikes.”

APS also has ongoing research collaboration with the Air Force Research Lab, which uses the tools to study materials that are relevant to aerospace, like titanium, aluminum, and nickel. Almer said the studies have made way for a unique piece of equipment that allows experts to apply mechanical load to the materials being assessed, to simulate the in-flight conditions and ultimately see how they deform. As the Army Research Lab’s experiments with the skull are ongoing, the physicist said, next, the team wants to apply that mechanical load system to the skull and simulate a damage condition and see how the materials behave.

Having worked at Argonne for 20 years, Almer also noted how collaborations like these have blossomed over the years. He said while it’s always been a user facility, APS is evolving to be much more accessible to people who don’t have specialized backgrounds in x-rays, but want to come in and collaborate with researchers to apply the facility’s more than 60 powerful beams to their big ideas. He noted that the scientists from ARL were not x-ray experts.

“Probably 20 years ago it would have been difficult to come here—we kind of built more infrastructure in,” he said.

The physicist said while it is possible to make huge discoveries independently, bringing in experts from many different disciplines to dive into one cooperative project, like the cutting-edge approach to bolstering the protection of soldiers’ heads, “really broadens the scope of it—and also the impact.”

“We are helping a variety of scientists from basically every scientific discipline solve problems, leading to a lot of discoveries and breakthroughs,” Almer said. 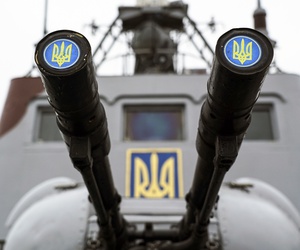 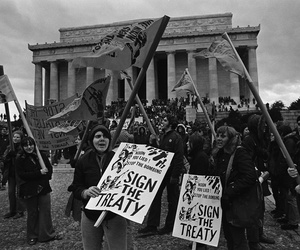 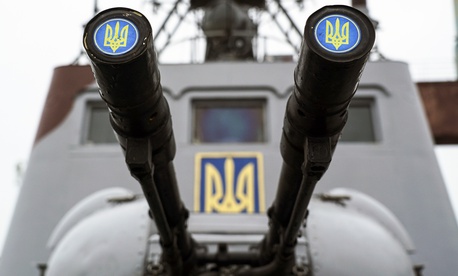 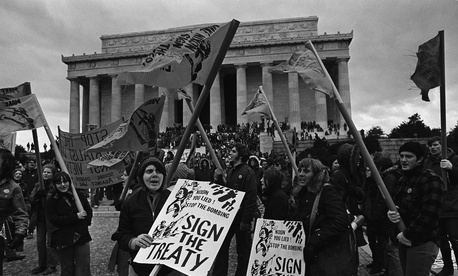