The view from Planet Labs SkySat satellites showing Iran's fake aircraft and a recent push to complete repairs, in possible anticipation of a March exercise. Photos taken December 4.19 and Jan 1.20.

To test weapons, try out tactics, and intimidate adversaries, Iranian forces may attack its barge-borne “carrier” as soon as March.

The escalating shows of force between the United States and Iran could soon take a theatrical turn. Satellite photos from Planet Labs, obtained exclusively by Defense One, show that Iran has recently completed repairs on a mock aircraft carrier that it could destroy as part of an elaborate military exercise, later in the spring.

The “carrier” — a highly detailed superstructure built on a barge — was heavily damaged in a February 2015 exercise. Last August, Planet’s satellites first captured workers moving the barge inside the breakwaters at Bandar Abbas naval base. Subsequent imagery showed that the Iranians beginning work in October, with deck and latticework nearly completed by December and January.

The barge may feature in a major exercise Iran is planning for March, according to Bryan Clark, a former special assistant to the Navy and currently a senior fellow at the Center for Strategic and Budgetary Assessments.

But the timing of that exercise may change due to the death of Qasem Soleimani and a possible increase in military operations, said David Schmerler, senior research associate at the James Martin Center for Nonproliferation Studies.

Related: Forget the Second Carrier, It’s Time to Rethink the Fifth Fleet in the Persian Gulf

The “carrier” last sailed to its mock doom when Western and Iranian negotiators were hashing out a nuclear deal that would be signed about eight months later.

“The mock aircraft carrier, last used by the Iranians in a Naval drill in February of 2015, appears to have been repaired to a state last seen in Google Earth imagery from January of 2015 (just prior to it being used). It appears to have been loaded with mock aircraft on the flight deck in a near-identical arrangement to its previous configuration before the 2015 test,” said Schmerler in an email. “It is hard to say if it is completely repaired, not being able to get images of anything below the deck, but the surface appears to be complete.”

Schmerler says that after the 2015 drills, the mock carrier returned to its original shipyard, was briefly moved around the yard a few months later, and then sat largely untouched until last fall. “During this time, the damaged areas of the mock aircraft carrier remained unchanged.  Near the end of the year we can see those damaged areas getting patched up in Planet SkySat images between October 4 and November 2.”

Clark says staging an attack on a fake aircraft carrier has more than cosmetic value. It allows the Iranians to test their weapons against such targets and to perfect concepts of operation. The 2015 drill showed a heavy focus on naval attack and maneuvering.

In the upcoming exercise, he said, the Iranians might test out their cruise missiles.

“A carrier is obviously very big. To attack it with cruise missiles, you have to be able to hit the right aim point,” he said. “Otherwise you will just cause fires. You won’t sink it.”

“The carrier moves fairly quickly through the strait so they’re going to have a window, relatively short, when they can attack it. They need to coordinate those attacks among a bunch of small boats to make sure that they are avoiding collision,” he said. If it’s a “vessel-borne IED, in a boat, then you want to practice and practice.”

Such drills also offer the opportunity to test attacks that combine ships, missiles and aircraft.

Clark said he would expect drone maneuvering to be a part of the exercises against the carrier.

“The idea of a coordinated drone and missile attack can be very effective because the drones can act to confuse and obscure the air picture so that your defenses don’t work as effectively. And then your cruise missiles come in after your drones have obscured the air picture,” he said. “I can see them doing some practice runs with that, using the drones to see how they would execute that, get the mechanics down if they were to use drones, because the cruise missiles are fairly straight forward. You just use them at the target.”

This tactic isn’t unique to Iran. China built a fake aircraft carrier to test and improve technology on its missile seekers. The United States, meanwhile, doesn’t have to build fake ships to evaluate the capability of its weapons. It can use proving grounds and test ranges to evaluate weapons before they enter service. They also have old ships to exercise with. “We’ll do relatively high-end operational events [Operation Northern Edge, RIMPAC, Nimble Viking]  and some of those are designed to evaluate how well the air defense systems see that kind of target and can they shoot it down,” he said.

While Iran may be looking to send some sort of signal with the destruction of the carrier, it’s a message the U.S. Navy has already heard and responded to. In recent months, Clark notes, U.S.“carriers have been operating for less time in the Persian Gulf and the Strait of Hormuz…We’ve seen them spend more time outside the Gulf in the Arabian Sea. I think that’s one response we’ve seen to increased capability of the Iranians to attack large ships.”

The most important takeaway, he says, is that the U.S. military needs to continue to prepare against more sophisticated attacks, involving coordination among drones, possibly small boats and cruise missiles.

“Iran showed the ability to do that fairly effectively and it could be a way to improve the survivability of weapons,” he said. “They don’t have the most sophisticated cruise missiles in the world. They have some pretty good ones and those combined with drones and electronic warfare systems…They might be able to pull off a complex attack that could degrade U.S. air defenses enough to get a couple of missiles through. It might not sink a ship, but it would certainly cause a lot damage and casualties and be a big public relations coup for the Iranians.” 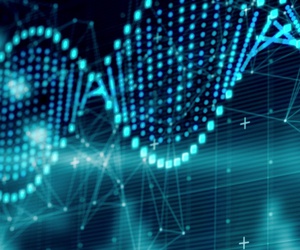 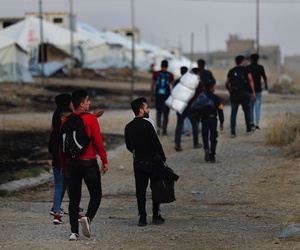 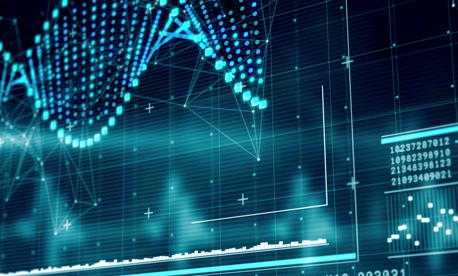 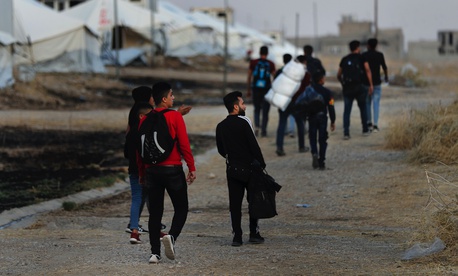