An artist's illustration of a carbon nanotube, which is several times stronger than steal but one sixth the weight.

Researchers announce new military funding in search for body armor skin that could be 300 percent stronger than anything we’ve seen before.

In Christopher Nolan’s Batman Begins, there’s a scene where inventor Lucius Fox, played by Morgan Freeman, explains that Wayne Enterprises has created a prototype body armor for the U.S. infantry that’s as light as Kevlar but bullet- and knife-proof. Bruce Wayne asks why it never went into production. “The bean counters figured a soldier’s life wasn’t worth the 300 grand,” Fox replies.

In real life, and with Defense Department money, researchers from Florida Atlantic University, or FAU, are using advanced polymers and carbon nanotubes to engineer a new type of body fabric that could prove 300 percent as strong as today’s state of the art, but just as light.

Hassan Mahfuz, the lead investigator on the project at FAU, says, “The whole idea is to absorb the energy and be able to dissipate very quickly so it doesn’t concentrate” and pierce the fabric and the person inside of it.

How do you do that? As Mahfuz and colleagues from other institutions point out in this paper, you need to create an entirely new type of treatment for nylon fabric, a hybrid mixture of a polymer that Mahfuz describes as similar to ultra-high-molecular-weight polyethylene and carbon nanotubes. The former has been around since the 1950s, the latter was only discovered in 1991. They’re hollow cylinders of carbon molecules, a product of nanotechnology, or the manipulation of objects at a billionth of a meter in size.

Carbon nanotubes are so strong and light (roughly 100 times stronger than steel but one-sixth of the weight) that researchers have proposed they may play a role in super springs, drug delivery, and future hypersonic weapons. Getting them to interact with ultra-high-molecular-weight polyethylene will be key to realizing ever higher levels of strength.

The Combating Terrorism Technical Support Office has provided about $569,000 in funding for the effort according to a release on Wednesday from the University.

“My first attempt is to increase [strength] by 25 percent” above the current state of the art within a year, said Mahfuz, who expressed confidence that he would eventually reach a 300 percent strength increase but couldn’t speculate on the timing, since research is ongoing. “As we publish, we’ll know,” he said. 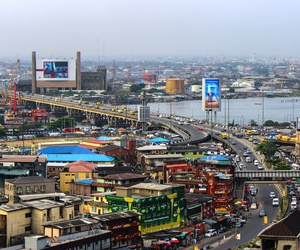 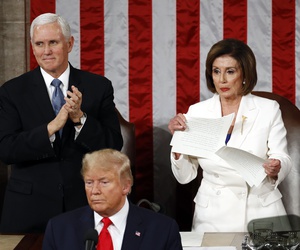 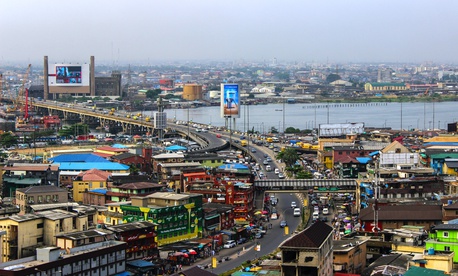 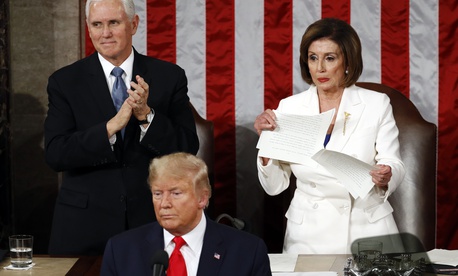