The Air Force is close to testing an experimental vertical takeoff prototype under its new program.

The first contract in the U.S. Air Force’s bid to acquire flying cars has gone to a company whose design harks back to a pioneer in the field.

California-based Sabrewing Aircraft Company received a $3.25 million Phase II Small Business Innovative Research earlier this month to test its Rhaegal-B, a four-rotor craft that the company says can carry up to 5,400 pounds up to 200 knots some 1,000 nautical miles.

With its four electric rotors, two on either side of the aircraft, the 60-foot Rhaegal-B somewhat resembles the M400X Skycar from Paul Moller.

Moller is, in many ways, the Nikola Tesla of the flying car field. In the early 2000s, the Moller International Skycar became one of the first non-helicopter vertical takeoff and landing aircraft for civilians to actually get off the ground. The four motors would lift the car up and then swivel to propel it forward, like a V-22 Osprey. Even though the design worked, it didn’t make it into many showrooms.

“For the engine, the most critical element is power,” Moller told The Futurist magazine in 2008.

Given the high cost to power it, the M400 Skycar was impractical for most locations outside of the Middle East,  where oil sheiks would use them to traverse wide distances, Moller said at the time.

Sabrewing CEO Ed De Reyes, who once worked for Moller, said his former boss was restricted by the engines of his time. The best-suited for the purpose were Wankel rotor engines, and internal combustion engines, which offered high speeds but limited torque. The electric motors that have arrived in recent years are far more promising: smaller, lighter, yet capable of producing more torque than an internal combustion engine.

The Rhaegal-B design is highly but not fully autonomous,  De Reyes said. A controller will command it from a ground station, but with the sort of low-effort, push-button interface you would encounter on a Northrop Grumman Global Hawk, rather than the more hands-on piloting needed for General Atomics MQ-9 Reapers.

Something else that’s come a long way since the early 2000s is the ability to detect and avoid objects in mid-air. Ssense-and-avoidance systems are a major stepping stone to more widespread use of drones in U.S. civilian airspace. A lot of drone manufacturers are hoping for the FAA’s blessing for their versions.

The Rhaegal-B combines radar and nine other sensors to give the aircraft a picture of the environment around it. It can take evasive action without any human control. (In fact, humans can’t override it to accidentally steer the vehicle into something else.) If communication is cut off, it can continue to its destination with no additional imput from the ground operator.

The appeal for the Air Force has to do with versatility and even detectability. During a webcast on Monday, Air Force Col. Pete White, with Air Force Warfighting Integrating Capability, said that traditional helicopters are noisy compared new vertical-lift aircraft. Thanks, in part, to the new electric motors. “Within feet of an enemy, they can’t hear you,” He said that new, nimble electric air vehicles that could take off and land without a runway could help the military “maneuver around the battlefield at a pace that would be impossible today”

The Air Force says it wants flying cars to evacuate wounded soldiers from the battlefield, among other missions. That means that they could be operating under fire. De Reyes says the military version of the aircraft has a Kevlar coating to protect it from small ballistics and can operate even when one of the motors is damaged.

Air Force officials have also said that they are looking to fund and support U.S. flying-car companies, lest they migrate to China or accept lots of foreign investment. De Reyes says he’s often approached by Chinese investors looking to gain a foothold in his company and other entrepreneurs in this space are as well.

Sabrewing will test the Rhaegal-B at the Air Force’s Edwards Air Force Base, hoping to meet safety requirements that will clear it for more military work and perhaps even commercial use. A June flight demonstration with its prototype has been postponed due to travel restrictions. 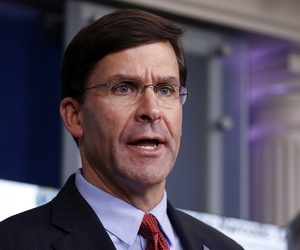 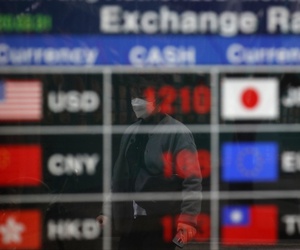 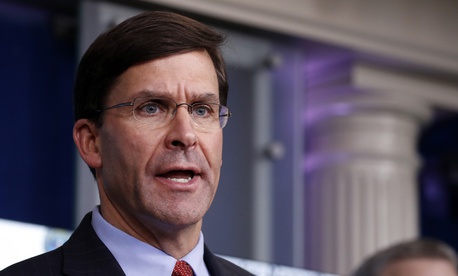 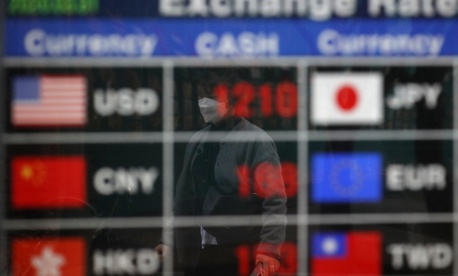