Scientists at the Walter Reed Army Institute of Research conduct studies to develop treatments for COVID-19.

The service is on track to produce a vaccine against multiple coronavirus strains by the end of the year. But making it available is the CDC’s job.

Army scientists say that they are “very optimistic” that they will have a vaccine by the end of the year that will be effective against any COVID-19 strain.

The vaccine candidate, currently being tested in hundreds of mice, was developed by Army scientists. The Army is also working to accelerate and evaluate candidates being produced by AstraZeneca and other pharmaceutical companies under the White House’s “Operation Warp Speed” program, which aims to have a vaccine ready by year’s end.

A vaccine that could handle multiple strains is important because some reports suggest that there may be as many as eight strains circulating around the globe, but, scientists don’t know enough yet to be sure of that. Other reports have surfaced appearing to show re-infection, which is contradicted by other findings. There are also, of course, a wide variety of health outcomes for the infected, based on exposure and other factors.

“We’ve done a lot of work that you’ll hear about in the near future showing that all the [COVID-19-linked] viruses circulating in the world can be covered by a single vaccine,” Dr. Kayvon Modjarrad, director of emerging infectious diseases at the  Walter Reed Army Institute of Research, told reporters on a call on Tuesday.

Modjarrad described the Army vaccine candidate as a “platform” that can target multiple strains of coronavirus, due, in part, to the unique shape of the vaccine particle. “It’s like a soccer ball. It has all of these different faces. Each face has the spiked protein pointing out.” Those multiple faces, each with a spike to insert the protein into the target surface, allow for multiple opportunities to spur the development of antibodies.

It’s too early, however, to tell exactly how long the vaccine will work in the patients that receive it, also called durability.  “We don’t even know how long it lasts from people who get naturally infected,” said Modjarrad.

Once the vaccine is developed, the CDC has authority to execute a “vaccine campaign” : an effort to deploy it. But not all vaccine candidates are appropriate for all potential patients. “The U.S. FDA will have a very strong hand in deciding who gets those vaccines,” said  Dr. Nelson Michael, director of the Center for Infectious Disease Research at the Walter Reed Army Institute of Research.

Officials said that the Army’s vaccine has to meet various criteria before researchers consider it useful. It has to be shown to be safe and effective and it must be accessible.

“It is reasonable to expect that there will be some form of a vaccine that could be available at some level to a certain population by the end of the year,” said Col. Wendy Sammons-Jackson, director of the Military Infectious Disease Research Program in the U.S. Army Medical Research and Development Command.

But “accessible” is a somewhat subjective matter, since what is accessible to the U.S. military may not be accessible to everyone else. The CDC would make determinations about how to get the vaccine out based on considerations like: “Who needs it the most in terms of saving and what risk they face,” said Nelson. 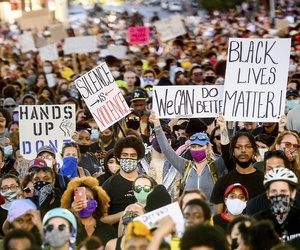 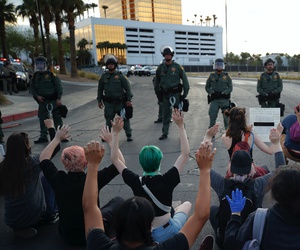 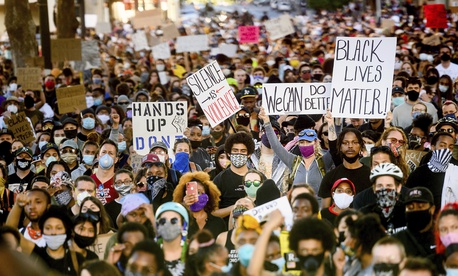 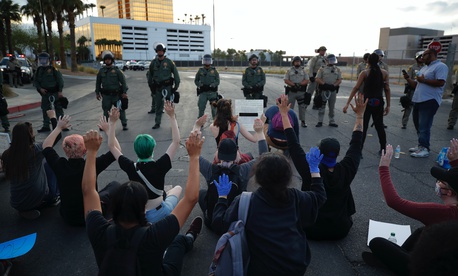