A Falcon 9 SpaceX rocket with the seventh batch of approximately 60 satellites for SpaceX's Starlink broadband network, lifts off from pad 39A at the Kennedy Space Center in Cape Canaveral, Fla., Wednesday, April 22, 2020.

The U.S. military must be capable of “winning wars that extend into space,” according to a summary of the Pentagon’s new Space Strategy. That’s a rhetorical escalation from the 2011 version, which merely called space a “contested” domain. But to judge from a summary released Wednesday, the new strategy is heavy on goals and light on details.

“I think it’s in some way a step backward from the 2011 strategy,” said Brian Weeden, technical advisor for the Secure World Foundation.

Weeden described the new strategy as big on goals, vague on “the how,” and mute on “the means.”

He noted that some of the 2011 strategy’s big to-do items are well underway, such as working with commercial satellite providers and private space companies to “improve the resilience of space architectures upon which we rely.” DARPA has launched research programs, including Blackjack, to show that it might be possible to use commercial satellites for some military applications. The Army has signed a deal to try out SpaceX’s Starlink satellites.

Weeden said that while the new document did use more forceful language, such as the reference to “war” above, in describing space as an area where the U.S. military would operate, the details are largely lacking. For instance, the new strategy says that the “DoD will deter aggression and attacks in space and, if deterrence fails, be capable of winning wars that extend into space.”

But the summary does not say whether that means the Pentagon will continue to rely on ground-based missiles and jammers to protect America’s satellites — or, perhaps, will introduce defensive weapons to space.

Weeden noted that at least some in the national security space community are calling for the latter. For one thing, tit-for-tat deterrence is unlikely to succeed because the U.S. military relies far more on satellites, notably the Space-Based Infrared System, than does China. He pointed out that the Chinese are currently deploying lots of satellites in Low Earth Orbit to better track U.S. ships, a much more practical and immediate concern for the Chinese. “You might even call it a resilient architecture” he said dryly.

Of course, the Pentagon may have classified efforts to protect U.S. and allied satellites. But open-source literature, at least, does not indicate that the Pentagon has any weapons in space.

“Part of deterrence is convincing the enemy. If they can’t see it either, then they aren’t  deterred,” he said. 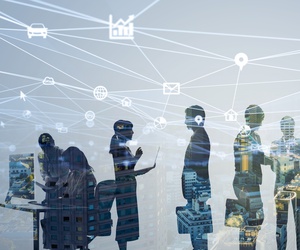 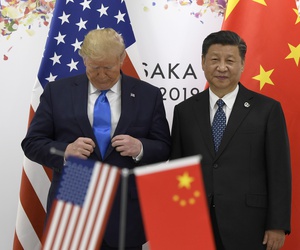 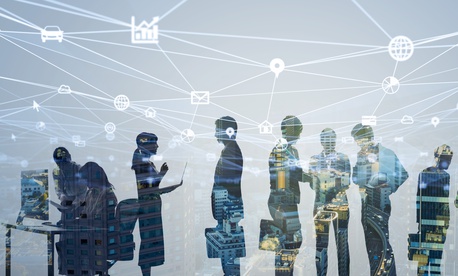 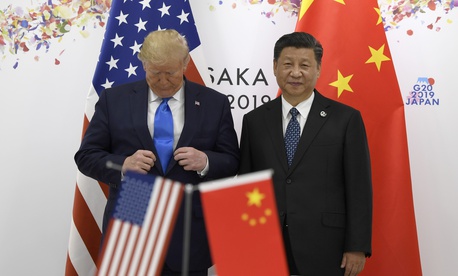