Obama administration officials and supporters are warning that punitive proposals against Iran floated on Capitol Hill would undercut the possibility of a deal, in part by threatening enforcement of broader international sanctions they say are leading to progress in resolving an international nuclear standoff with the Middle Eastern nation.

Senators this week said they will try to advance measures including a proposal from Senator Bob Corker (R-Tenn.) to prevent the administration from waiving certain penalties on allies. Senator Lindsey Graham (R-S.C.) also wants to insert legislative language creating new Iran sanctions in the defense authorization bill that the Senate may debate this month.

Some analysts, though, argue such economic penalties against Iran would undermine efforts to extract atomic concessions from Iran.

“Creating pressure is not the end in itself,” former U.S. State Department official Mark Fitzpatrick told Global Security Newswire. “The purpose is to try to solve this Iranian nuclear problem, and sanctions are only good if they also can be lifted.”

Diplomatic leaders from Iran and six other nations met in Geneva for high-level talks about potentially easing certain economic steps against Iran … U.S. Secretary of State John Kerry joined the meeting with representatives from Iran, China, France, Germany, Russia and the United Kingdom.

The United States is eyeing a deal, designed to build trust between the sides in the talks, that could scale back part of Iran’s nuclear program.

In exchange for curbs on financial penalties, Tehran could agree to an arrangement “that stops Iran’s nuclear program from moving forward … and that potentially rolls part of it back,” a senior Obama administration official told reporters on Wednesday. Washington and five other governments are looking for concrete assurances that the Persian Gulf power’s civilian atomic program is not serving as cover for development of a nuclear-arms capability.

Still, the talk of new sanctions has not let up in Congress, and measures such as Graham’s could advance as soon as next week.

An advocate of new U.S. sanctions, meanwhile, suggested that proposals under consideration in Congress could be a less diplomatically risky way for the United States to maintain pressure on Iran than if the administration had to rely on existing sanctions. That is because the administration must choose how to implement certaining existing sanctions, while proposals in the Senate would be less flexible.

If Washington had “to sanction companies [in] sensitive countries like China, Russia and Turkey, and from allies like Germany … that will be more of a major stress on the sanctions coalition than new legislation that keeps most companies in line without requiring the administration to punish them,” according to Mark Dubowitz, who heads the Foundation for Defense of Democracies.

Administration officials last week urged Senate Banking Committee members to refrain from giving immediate, formal consideration to a bill to blacklist Iran’s mining and construction sectors. No markup has yet been scheduled.

In Wednesday’s background briefing with reporters, the senior administration argued that new legislative sanctions would communicate an unwillingness in Washington to compromise with Tehran.

Speaking one day ahead of the start of this week’s talks, the insider said Iran has “begun serious negotiations” with the five permanent U.N. Security Council member nations and Germany.

By imposing new sanctions at this time, Washington would communicate that it “isn’t serious” about reaching a negotiated settlement to the dispute, the official said in a Wednesday background briefing with reporters. 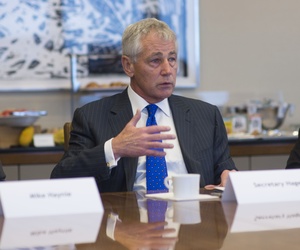 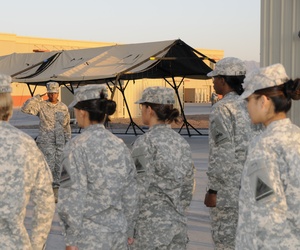 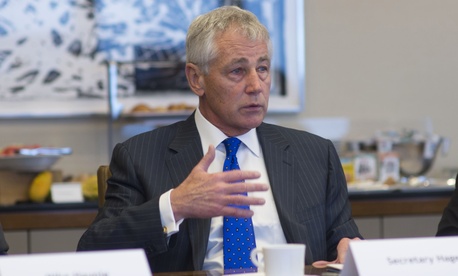 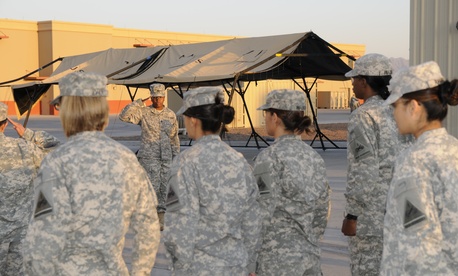