Just because changing weather is a national security threat doesn’t mean you can defeat it with guns, say researchers. By Patrick Tucker

John Kerry gave a speech in Jakarta, Indonesia, last weekend where he referred to climate change as “perhaps the world’s most fearsome weapon of mass destruction.” Defense Secretary Chuck Hagel and Navy Admiral Samuel Locklear, the head of U.S. Pacific Command, have made similar statements. Yet the most recent research shows that the human output of carbon dioxide, a leading cause of climate change, is only getting worse, increasing the probability that mean global temperatures will rise by the end of this century, perhaps by as much as 4.5 degrees Celsius, which would be disastrous.

Some researchers have proposed changing the weather deliberately, a strategy referred to as geoengineering. It’s sometimes considered the last-ditch effort to avert the worst possible effects of climate change and it’s controversial to say the least.

One weather-shifting tactic that’s received a lot of attention from researchers involves enormous injections of sulfate into the atmosphere via boats or even balloons. The sulfate works like a volcanic ash cloud bouncing more of the sun’s light back into space and resulting in cooler global temperatures. The idea works, in theory, but a team of researchers from the University of Washington this week found that, if not properly maintained, any attempt to change the weather by continually pushing sulfate into the atmosphere will backfire.

They describe their findings in this paper:

Here’s the key point: “If such an enhanced stratospheric aerosol layer were produced, any interruption to its continual maintenance would cause a quick return to natural aerosol levels within 1–2 years…In turn, global temperature would increase rapidly as the climate adjusts to the full, unmasked GHG radiative forcing.”

If the U.S. or some other government were to begin a program of solar radiation management with sulfate, and continue the program for decades, it would need to keep up the program, perhaps indefinitely. Without consistent injections, warming could get much worse very quickly, bringing about the dreaded  4°C rise in as little as a decade.

In other words, our climate could get hooked on sulfate.

The University of Washington researchers aren’t the first team to point out the potential dangers of geoengineering. But they are the first to find that the extreme variability in weather patterns that would result from abruptly ceasing sulfate blasts would be higher than researchers had previously anticipated.

The GAO has recommended continued research into geoengineering before any anyone makes an attempt to purposely tamper with the climate. And the researchers say if solar radiation management is tied to aggressive and sustained efforts to actually curb greenhouse gases, the results will be better.

In short, global warming may be the newest security threat, but that doesn’t mean we’ll defeat it by shooting at it. 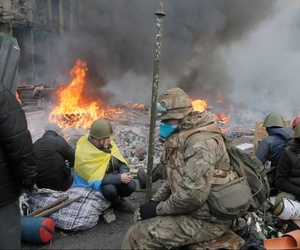 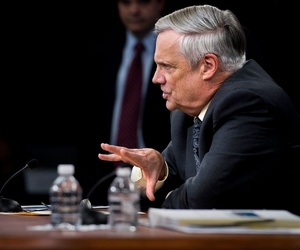 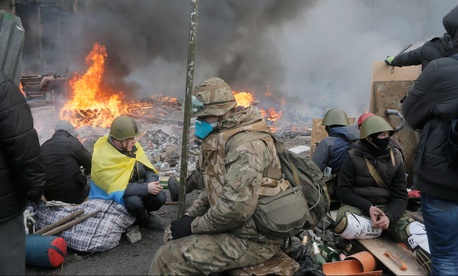 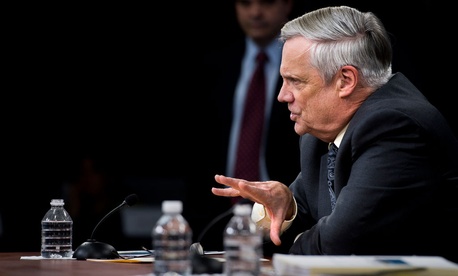