With the war in Afghanistan ending, the Overseas Contingency Operations budget won't cut it anymore, so Obama is proposing a new $5 billion fund to pay for the global war on terrorism. By Global Security Newswire

U.S. President Obama on Wednesday outlined a plan to establish a multibillion-dollar fund to underwrite counterterrorism trainings with other nations.

In a speech at the United States Military Academy at West Point, N.Y., Obama urged Congress to provide as much as $5 billion to establish a new Counterterrorism Partnerships Fund. The program would finance U.S. efforts to enhance the capacity of partner states such as Lebanon and Iraq to combat regional extremists, the New York Times reported.

“We have to develop a strategy that matches this diffuse threat; one that expands our reach without sending forces that stretch our military too thin, or stirs up local resentments,” Obama stated. “We need partners to fight terrorists alongside us.”

He warned that “for the foreseeable future, the most direct threat to America at home and abroad remains terrorism.”

The odds that Congress would budget money for the proposed fund in the short term do not appear good, however, the Daily Beast reported.

The new reserve is to be added to the Defense Department’s fiscal 2015 budget request and draw from the vast Overseas Contingency Operations fund, which is not part of the Pentagon’s base budget, according to the Daily Beast article. Analysts and ex-officials say the counterterrorism monies might not be approved if administration officials do not provide lawmakers with specific information about what the money will be used for and why it cannot come out of the department’s core budget.

That key lawmakers were not given a heads-up about the administration’s additional budget request also could play a role. None of the senior appropriators from either the Republican or Democratic side in the House and Senate said they had any knowledge about the counterterrorism fund before its announcement, the Daily Beast reports. 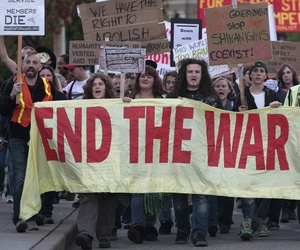 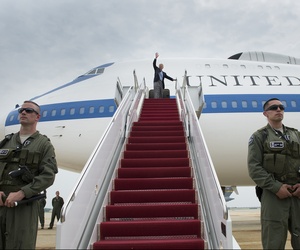 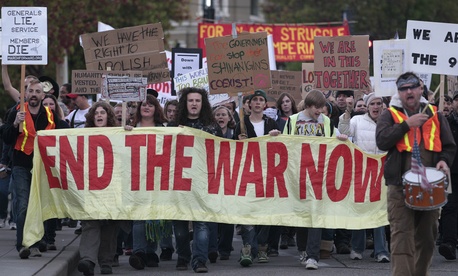 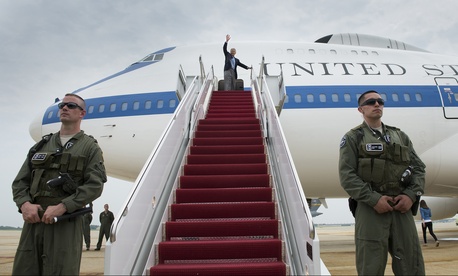