A Nigerian soldier walks at the scene of a car bomb explosion in Abuja, Nigeria, on June 25, 2014.

Boko Haram's campaign of violence has now displaced more than 15,000 Nigerians and shows no signs of stopping. By John Campbell

Unlike other radical Islamist groups, such as the Islamic State of Iraq and Syria (ISIS), Nigeria’s Boko Haram has not yet moved to establish a territorial state, nor to provide government services. That may be changing.

The Wall Street Journal and the BBC are reporting that Boko Haram has taken over the strategic town of Damboa, the capital of the Damboa local government area in Borno state, and has raised its black flag over the house of the traditional ruler and in nearby villages. The BBC reports that Boko Haram has established check points around the town and is levying a fee for vehicles to pass. That would imply that it is seeking sources of revenue beyond kidnapping, extortion, or bank robberies.

Although the numbers remain imprecise, the Nigerian media reports that more than one hundred residents were killed in the fighting for Damboa, which fell to Boko Haram on July 19. According to the media, the town was defended only by local vigilantes, not the military. A spokesman for the Nigerian army says that plans are underway to retake the town.

This Day reports that the Nigeria Emergency Management Agency (NEMA) estimates that 15,204 persons are internally displaced by the attacks on Damboa town. The Daily Trust reports that at least three thousand have fled to Bui in Adamawa state.

The Damboa local government area, which appears to be entirely under the control of Boko Haram, had a population approaching a quarter of a million before the Boko Haram insurgency began in 2009. The town of Damboa also has a market of some importance. According to the Wall Street Journal, there was a guild in the town that manufactured muskets used by local hunters. Since the insurrection began, others have been buying muskets for self-defense.

Damboa is located about fifty miles south of Maiduguri, the capital of Borno state, and sits between Chibok, from which Boko Haram kidnapped up to three hundred school girls in April, and the Sambisa Forest, often identified as a Boko Haram stronghold.

This latest episode also underscores the growing humanitarian disaster in Nigeria’s northeast, a desperately poor region in the best of times. NEMA’s estimate of 15,204 individuals represents the persons it has actually assisted, likely with food, water, and blankets. It does not count those who have sought refuge with kith and kin. It is not clear whether the three thousand in Biu are included in the NEMA count. 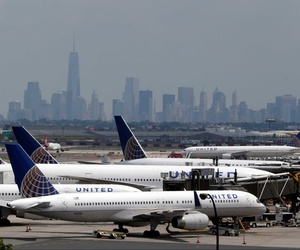 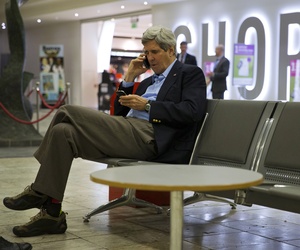 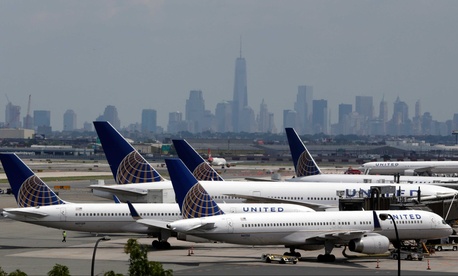 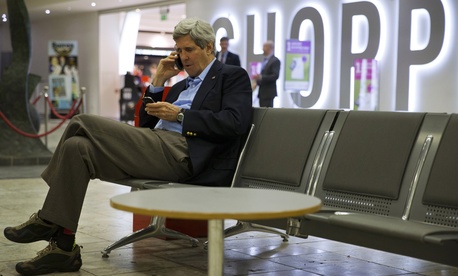