Free Syrian Army fighters advance towards the town of Sarmin, north of Syria, Feb. 27, 2012. Officials say a growing number of Western fighters are joining the battle raging in both Iraq and Syria in recent months.

The number of foreign fighters flocking to the battlefields of Syria and Iraq have increased by a third since February, and looks poised to keep growing. By Global Security Newswire

There has been a surge in recent months in the number of Westerners traveling to Iraq and Syria to join extremist groups fighting there, officials say.

Up to 3,000 Westerners, including Europeans, are now thought to have joined the Islamic State of Iraq and Syria or other militant groups working to overthrow the Bashar Assad regime, unidentified U.S. officials told the Los Angeles Times in a Saturday article. Between several dozen and 100 of these Western militants are thought to be U.S. citizens.

“It’s the largest number of Western fighters we have ever seen in a jihadist theater,” ex-U.S. counterterrorism official Seth Jones said.

The uptick in Western jihadists traveling to the Middle East comes amid U.S. intelligence concerns that al-Qaida bomb-makers based in Yemen have developed a new type of explosive device that can bypass airport security. The U.S. government says it is greatly alarmed by the possibility that an American or European, radicalized by his experience fighting with militant groups in the Middle East, could attempt to smuggle a bomb onto a passenger plane bound for the United States.

The recent success by the Islamic State of Iraq and Syria in seizing large swaths of territory has encouraged other Islamist militant groups to go on a recruiting drive, with a number of videos in the English language being posted to social media sites.

“The concern is not what is happening today, but in four or five years,” an anonymous U.S. defense official said in speaking of the Islamic State of Iraq and Syria. “If they get their own state, take on new projects, turn from looking inward to outward … we want to get in front of it.” 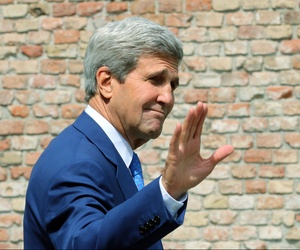 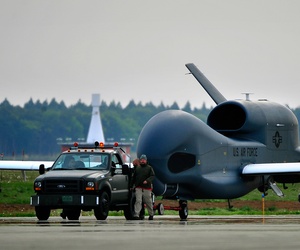 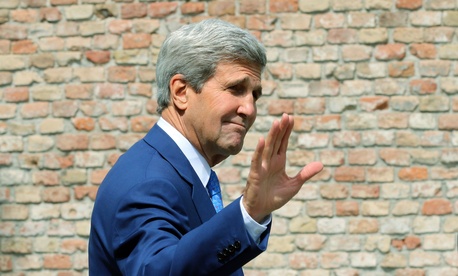 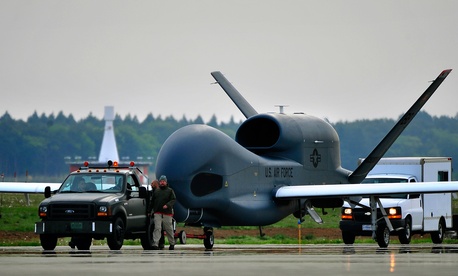