Does Boko Haram Really Have Control Over a New Caliphate?

A Nigerian soldier walks at the scene of a car bomb explosion in Abuja, Nigeria, on June 25, 2014.

With international attention spread thin in recent weeks, it's hard to know whether or not Boko Haram's newly-announced caliphate even really exists. By John Campbell

Boko Haram chieftain Abubakar Shekau has announced in a video released on August 24 that the Borno town of Gwoza is now part of a caliphate and will be ruled according to strict Islamic law. The Nigerian Ministry of Defense denies that Boko Haram controls the town and insists that Nigeria’s territorial integrity is intact. According to credible Nigerian media sources, the United Nations Humanitarian Office (OCHA) has confirmed that Gwoza is under rebel control.

As with so much about the radical Islamist insurgency in northern Nigeria, there are few hard facts. Communications in the northeast have broken down and there are few if any disinterested observers that can report on what is happening. Boko Haram’s control of Gwoza is disputed, though a UN agency apparently confirms their control and statements by the Ministry of Defense too often lack credibility. On the other hand, President Goodluck Jonathan has long said that no breach of Nigeria’s territorial integrity would be tolerated. The Nigerian military has suffered a series of reverses. However, according to the Nigerian media, some military experts believe it is still possible for it to prevail against Boko Haram.

If there is a caliphate in Gwoza, what does it mean? It is easy to jump to the conclusion that a Gwoza caliphate is somehow related to Abu Bakr al-Baghdadi’s Islamic State of Iraq and Syria (ISIS) caliphate. Though Shekau has previously praised al-Baghdadi’s caliphate, his latest video is silent on any relationship between Gwoza and ISIS. Historically, northern Nigerian Islamic states have been independent of political structures in the Middle East.

It is not even clear whether there are people left in Gwoza. According to the 2006 census the population of Gwoza was 276,312. This included a Christian minority. But, with heavy fighting in the region there is now a huge internally displaced population.

#BringBackOurGirls Group (BBOG), a women’s group that has been demonstrating daily in Abuja demanding that the government show greater energy in freeing the Chibok schoolgirls kidnapped by Boko Haram, is cited in the Nigerian media as calling on the Jonathan administration “to stop denying the facts and come up with a viable means of quashing terrorism in the country.” BBOG is also calling on the government to meet the obvious humanitarian needs of the internally displaced. BBOG would seem to have the right priorities. 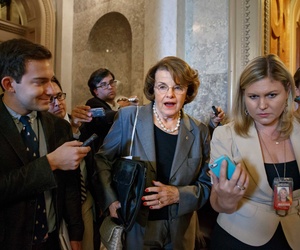 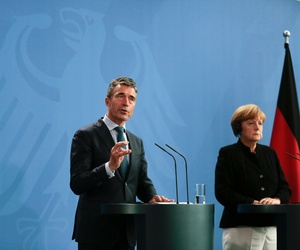 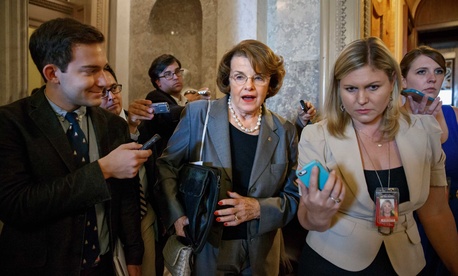 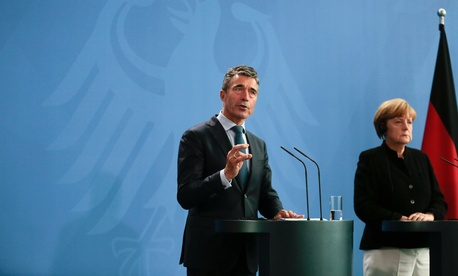