Chief of Naval Operations Adm. Jonathan Greenert speaks to the American Society of Naval Engineers about warfighting technology, on February 21, 2013.

Cyber threats and capabilities are the dominant considerations for a service entering a new era in naval warfare. By Bob Brewin

Chief of Naval Operations Adm. Jonathan Greenert views “information dominance” as key to the future of warfare while the service’s new transformation framework calls for development of a “data-savvy” workforce.

“Until we put a pod on the Growlers, with all the electronics working to dominate the electromagnetic spectrum, they’re just aircraft flying around burning fuel,” he said.

Lewis emphasized cyber is a war-fighting challenge and will require an all hands on deck approach. His stressed that every Navy system will be cyber secure and every Navy sailor, civilian and contractor cyber savvy.

Lewis said, “We will deliver systems that balance mission and cost with cyber protection, so the fleet fights on the ‘network’ just like we fight on the seas and in the air.”

The Navy’s 2014-2016 Transformation Plan released last week said while the Navy and Marines collect and report “a vast amount of data internally and externally” to various stakeholders, analysis and reporting efforts are often disconnected, costly and lack sufficient context to be actionable

The Transformation Plan calls for the two services to “develop a data and analytics-savvy workforce” guided by a “comprehensive business intelligence system [that] will enable users from across the business enterprise to access rich information to analyze, report and present in a user-specified format.”

According to the plan, the Navy and the Marines also need to take a cost-effective approach to information technology systems. The plan calls for the Navy chief information officer – currently Thomas Hicks serving as acting CIO – to “foster a cost-conscious culture that ensures IT/cyberspace solutions are based on best-value analysis and are integrated into a larger enterprisewide architecture.” 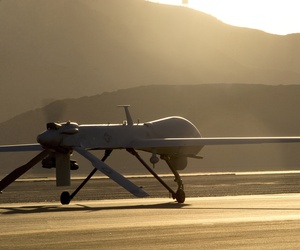 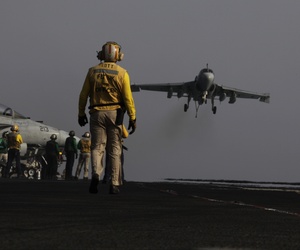 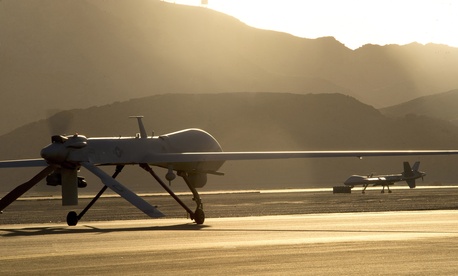 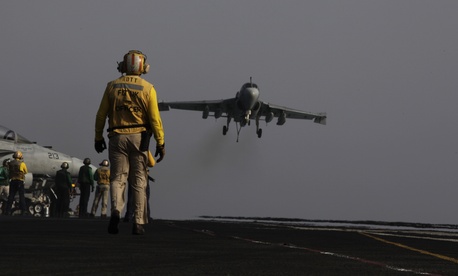