Why the Bombing of Tripoli Is a Game-Changer

Fighters with the Misarata brigade fire towards Tripoli airport in an attempt to take control of the position from a rival militia, on July 26, 2014.

For Washington, airstrikes by Egyptian and U.A.E. jets on Tripoli fighters signal a promising turn for regional players coordinating their own security. By Bobby Ghosh

If you believe the Obama administration had no idea that the United Arab Emirates and Egypt were about to launch airstrikes in Libya last week, I have a bridge you may want to buy. Egypt’s reliability as a US ally may wax and wane, but the UAE has been a steady partner as well as an avid acquirer of American military hardware. The Emirati air force participated in the 2011 NATO-enforced no-fly zone over Libya that led to the overthrow of Muammar Gaddafi.

It defies credulity that the Emiratis would now go behind Washington’s back to launch an attack against Islamist militants who are threatening to undermine the success of the 2011 operation—especially since these latest bombings serve US interests. Some of the components of the so-called “Dawn of Libya” Islamist coalition, which took control of Tripoli in recent days, are virulently anti-American, and may have been responsible for the 2012 attack on the US consulate in Benghazi.

It’s doubly hard to imagine that US and NATO satellites and radar stations in the Mediterranean would not have detected the UAE jets approaching Libyan airspace, and noted where they went after the bombing.

Whatever the reason the White House wants us to think it was shocked—shocked!—that the Emiratis and Egyptians did this, the Obama administration should now move swiftly to capitalize on what could be a game-changer in the war against Islamist terror, and specifically against the Islamic State (IS, also known as ISIS or ISIL).

Why is it a game-changer? Because it marks the first time two Arab nations have teamed up to launch military operations against Islamists in a third. (The 2011 involvement of Saudi troops in putting down an Arab Spring uprising in Bahrain doesn’t count, because it wasn’t about Islamist terror, and because the Saudis were invited.) Even more important, it was the first time two Sunni Muslim nations struck radical Sunni groups in a third Sunni country.

That sets the precedent for the same countries—and others, besides—to join the fight against IS, in Iraq and Syria, as well as the campaign against al-Qaeda and its affiliates worldwide. Plenty of Sunni Arab nations have aerial firepower, much of it in the shape of American aircraft: Saudi Arabia, Kuwait, Qatar and Jordan all boast squadrons of F-16s or Apache gunships, or both.

If the UAE and Egypt can collaborate to can bomb Islamists in Tripoli, then the Sunni nations can do likewise in IS strongholds in Raqqa and Mosul. Of course, they might hesitate, especially before doing anything that helps Syria’s dictator, Bashar al-Assad. But the taboo on intervention has been lifted.

Political space is beginning to open up for just such a coalition. IS’s barbaric treatment of fellow Muslims has been greeted with alarm and revulsion in Sunni Arab nations. Saudi Arabia’s Grand Mufti declared IS Islam’s greatest enemy. The highest spiritual authority in Egypt has issued a similar denunciation.

Of course, it is some distance from condemning IS to joining a military coalition against it. There will be objections from Syria. Shia Iran may hate IS, but it will not readily welcome Sunni forces—especially if they are part of a US-led campaign—in countries Tehran regards as its zone of influence. There’s much diplomacy and politics to be done before a coalition can be assembled. But the UAE and Egypt have now provided a precedent and an opportunity. The Obama administration should seize it.

Now, about that bridge… 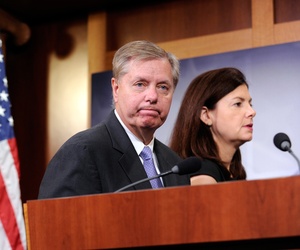 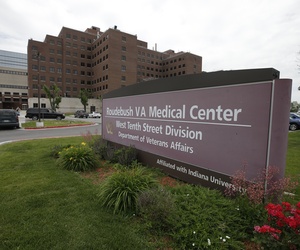 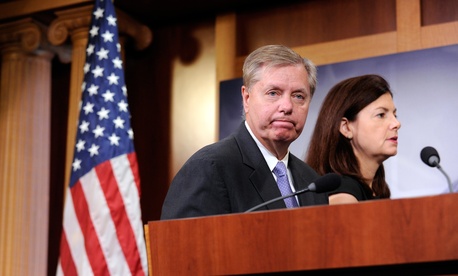 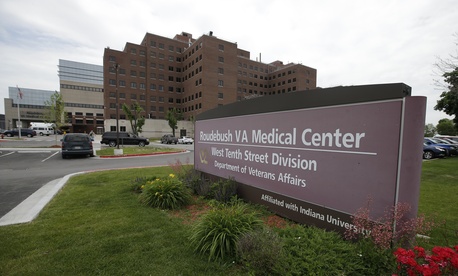