Ebola Scare Comes to the Pentagon

Pentagon officials have shut down a parking lot and entrance after officials find ill woman who allegedly recently visited Africa. By Kevin Baron

This article has been updated.

Fearing a possible case of Ebola at the Pentagon, officials shut down a parking lot and building entrance for much of the day after a woman was found “ill and vomiting” Friday in the Pentagon parking lot. The woman later said she had “recently visited Africa,” according to one official.

The woman was found about 9:10 a.m. and “out of an abundance of caution” all vehicle and foot traffic was diverted from the South Parking Lot, one of the two largest lots for Pentagon workers. The Arlington County Fire Department was notified and the woman has been taken to Virginia’s Inova Fairfax Hospital.

The woman was a passenger on a Defense Department-contracted bus—rather than a Metro commuter, as initial reports indicated—bound for the Marine Barracks in aoutheast Washington, D.C. The bus was stopped before reaching the barracks, Defense Department spokesman Lt. Col. Tom Crosson said. The patient then vomited in the parking lot. Officials were checking if she worked in the Pentagon or had building access. The Pentagon parking lot is a major bus depot for Northern Virginia commuter buses shuttling thousands of workers to and from Washington, D.C., every day via the underground Metro rail.

By the afternoon, the patient’s boss, Steve Morgan, said that “there is no story” behind the day’s Ebola scare at the Pentagon.

“It was a story about a middle aged lady who has some quite unrelated medical concerns. She’s probably guilty of having the stomach flu,” Morgan told Defense One. “And may even have been guilty about being black when the problem is in West Africa. There is no story. There really is no story. That’s it.” 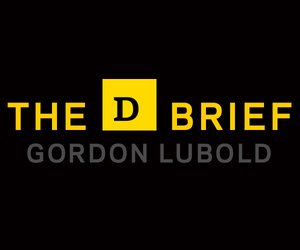 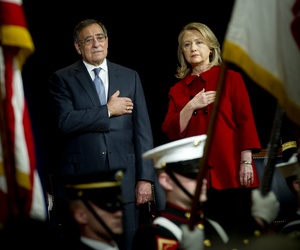 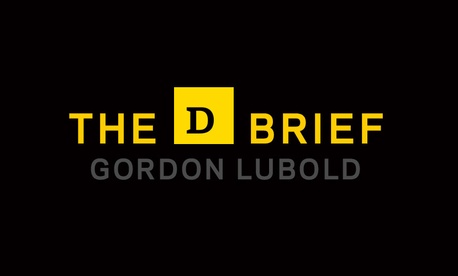 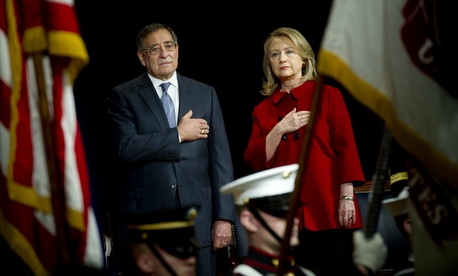