Chinese People's Liberation Army cadets shout as they take part in bayonet drills at the Armored Forces Engineering Academy Base, outside of Beijing, China.

Does China’s aggression reflect a government growing in power—or one facing a crisis of legitimacy? By Howard W. French

In the tranquil harbors that dot the coastline of Palawan, a sword-shaped island in the western Philippines, the ferry boats are crowded with commuters traveling back and forth between sleepy townships, and with vendors bearing fresh produce. On Sundays, they fill with people dressed up for church. From nearby berths, fishermen set out to sea for days at a time aboard their bancas, the simple, low-slung catamarans they have favored for generations.

Just inland from the shore, narrow, crowded streets thrum with the put-put of motorized rickshaws. The signs on the small shops and restaurants that line them are almost as likely to be in Korean, Vietnamese, or Chinese as in the Filipino language Tagalog.

The shore-hugging seas of this part of the world, from the southern tip of the Korean peninsula to the Indonesian archipelago, have always served as a kind of open freeway for culture, trade, and ceaseless migration. In past times, historians of the region went so far as to call the long waterway that encompasses both the East China Sea and the South China Sea the Mediterranean of East Asia. But more recently, it has begun to earn more-ominous comparisons to another part of Europe, a fragmented region that was the famous trigger for the First World War: the Balkans.

A mere 25 miles off the shore of Palawan sits the frontier of an increasingly dangerous and unpredictable struggle. Its origin lies in China’s intensifying efforts to remake the maritime borders of this region, just as surely as Russia is remaking Europe’s political map in places like Crimea and Ukraine—only here the scale is vastly larger, the players more numerous, and the complexity greater. 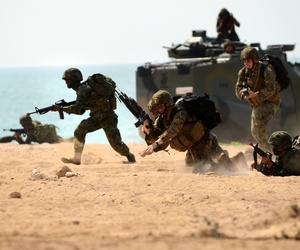 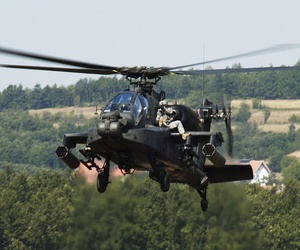 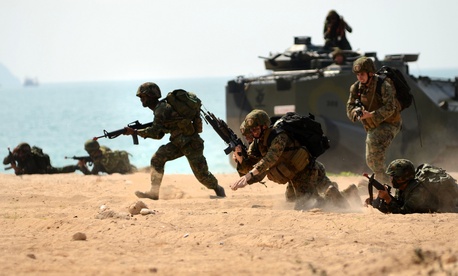 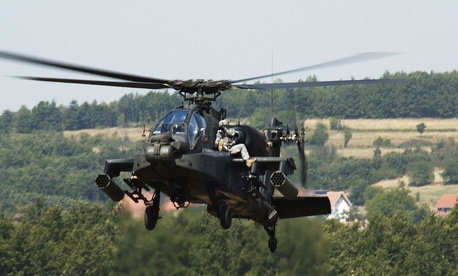