Secretary of State John Kerry hosts a Twitter chat at the State Department, on May 9, 2014.

The breaches have forced officials to take down the State Department's unclassified email system for repairs, disrupting email traffic and access to public websites. By Aliya Sternstein

The State Department’s unclassified email system was compromised in recent weeks, at the same time as a White House network, and officials took the State system offline Friday, according to department officials.

The maintenance has disrupted email traffic of State employees and the ability to access public websites, a senior department official told Nextgov on Sunday afternoon. State expects systems to be back up soon.

It is believed hackers backed by a nation state, likely Russia or China, infiltrated the White House system in September or October. Officials were still working to suppress abnormal behavior on that network as recently as late October.

It is unclear why officials waited until this weekend to disconnect potentially infected systems at State.

“The department recently detected activity of concern in portions of its unclassified email system,” the official said. “There was no compromise of any of the department’s classified systems.”

The official declined to comment on the identities of the attackers or how long the suspicious activity had been going on.

The event was detected “simultaneously” to the White House incident, the official said. The repairs had been specifically planned for this weekend. State is bolstering the security “of its main unclassified network during a scheduled outage of some Internet-linked systems,” the official said.

President Barack Obama and leaders from China, Russia and other countries on Wednesday concluded multilateral diplomatic discussions at the Asia-Pacific Economic Co-operation summit. Heads of state currently are meeting at the G20 Summit in Australia. 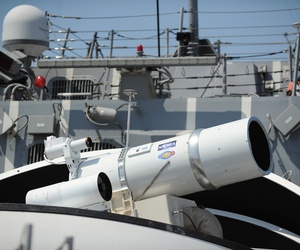 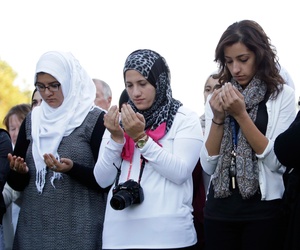 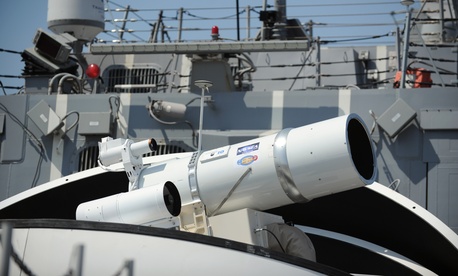 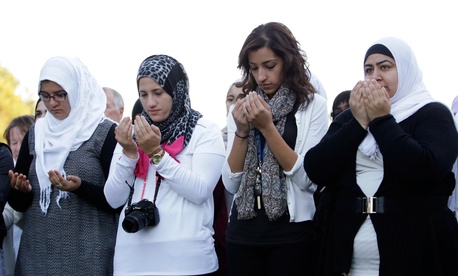