Chuck Hagel is in Kabul on what is likely his last trip as defense secretary. By Gordon Lubold

KABUL, Afghanistan — Defense Secretary Chuck Hagel arrived here Saturday evening to speak with troops and receive briefings from the U.S. war commander as the Afghan security forces attempt to arrest the violence that has gripped this capital city.

Hagel, who announced his resignation last week, is on his fourth and likely last trip to Afghanistan, where the U.S. is formally transitioning security responsibilities to the Afghan government. But the Taliban has exploited the discord of the young government in Kabul by staging attacks against international and other Western targets. Kabul has long been considered relatively safe even as violence ebbs and flows across other parts of the country.

But Hagel said he thinks the Afghan security forces are doing well taking the fight to the Taliban.

“I have confidence that the Afghan security forces have the capacity to defend Kabul, their security forces, their police and law enforcement,” Hagel told reporters accompanying him on his military jet.

Hagel called Afghanistan a “large, complicated difficult terrain and geography” and hinted that he expected there would always be pockets of Taliban activity in Afghanistan but that the Afghan forces would be able to keep a lid on it.

“I think it’s very important that we recognize the tremendous progress the Afghan forces have made, especially over the last year as we have transitioned our combat role down to zero.”

On Friday, President Barack Obama nominated former Deputy Defense Secretary Ashton Carter to succeed Hagel, who resigned under pressure. Hagel is expected to remain in office until his successor is confirmed by the Senate.

Hagel will visit Afghan President Ashraf Ghani and other top officials and get a briefing from Gen. John Campbell, commander of U.S. and coalition forces in Afghanistan, and thank troops for their service during a series of visits in and around Kabul this weekend.

But despite Hagel’s optimism in the Afghan forces, the violence in Kabul signals that the Taliban still maintains the ability to have an impact. There have been more than a dozen attacks in recent weeks, including an attempt to assassinate Kabul’s police chief and attacks against Western targets inside Kabul. On Friday evening, officials said the Taliban attacked a convoy in northern Afghanistan that killed three police officers.

The Taliban, defense officials said, are testing Ghani’s new government and trying to embarrass the U.S. as it continues to draw down its forces.

In recent months, the Obama administration has come under pressure to reassess its plan to end most combat operations by the end of the year. The rise of the Islamic State in Iraq, which some blame on the removal of U.S. troops in 2011, draws quick comparisons to Afghanistan. Critics like Republican Sen. John McCain fear that, like Iraq, insurgent forces will take advantage of the void left by U.S. forces, squandering whatever success exists here after 13 years of war.

By the end of December, the U.S. will have about 10,000 troops in Afghanistan; by the following year, half that number will have returned home. Obama has pledged to remove all but a small residual force from this country in 2017.

Despite concerns about the drawdown strategy, Hagel said he did not see the White House making any “strategic or major shifts” of its policy. But Hagel did note that there was latitude built into the plan.

“Within the framework of that two-year transition period down, the president has also made it very clear that our commander on the ground has wide flexibility and latitude in how he positions troops and where based on threats and based on where we can be most effective in our new missions as we transition those missions out.”

The Obama administration recently extended the authority for U.S. troops to conduct combat operations against the Taliban in 2015, a change in policy, since earlier this year Obama said the remaining U.S. forces would only have a train-and-advise mission and a small counterterrorism force to target remnants of al-Qaeda. The shift seems to show Obama responding to the rise in violence here.

But a defense official aboard Hagel’s jet said just because U.S. forces have the formal authority now to defend themselves against the Taliban or other individuals who may target them doesn’t mean U.S. forces will be actively fighting them.

“It doesn’t mean that we’re going to target the Taliban for the sake of them being the Taliban,” the defense official said. “But it does mean that if the Taliban poses a direct threat to the United States or the coalition, or a Taliban individual does, it’s within our right of self-defense to protect ourselves from that.”

On Saturday, Hagel announced that American journalist Luke Somers was killed in a rescue attempt in Yemen. “There were compelling reasons to believe Mr. Somers’ life was in imminent danger,” Hagel said in a statement. Somers had been held captive by al-Qaeda in the Arabian Penninsula militants for more than a year. The mission, Hagel said, “is a reminder of America’s unrelenting commitment to the safety of our fellow citizens — wherever they might be around the world.” 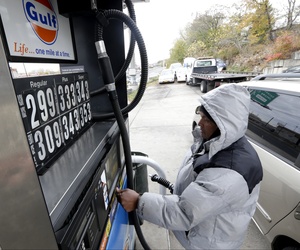 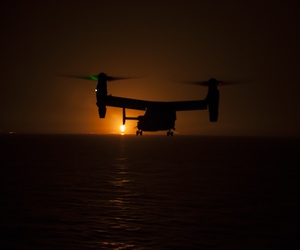 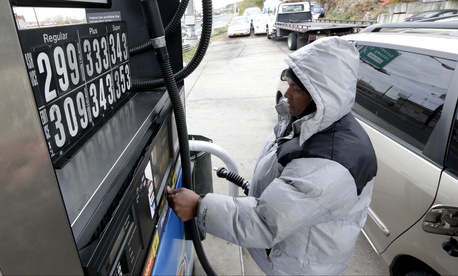 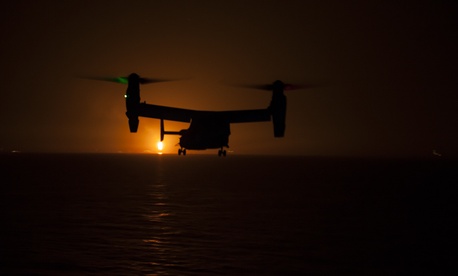